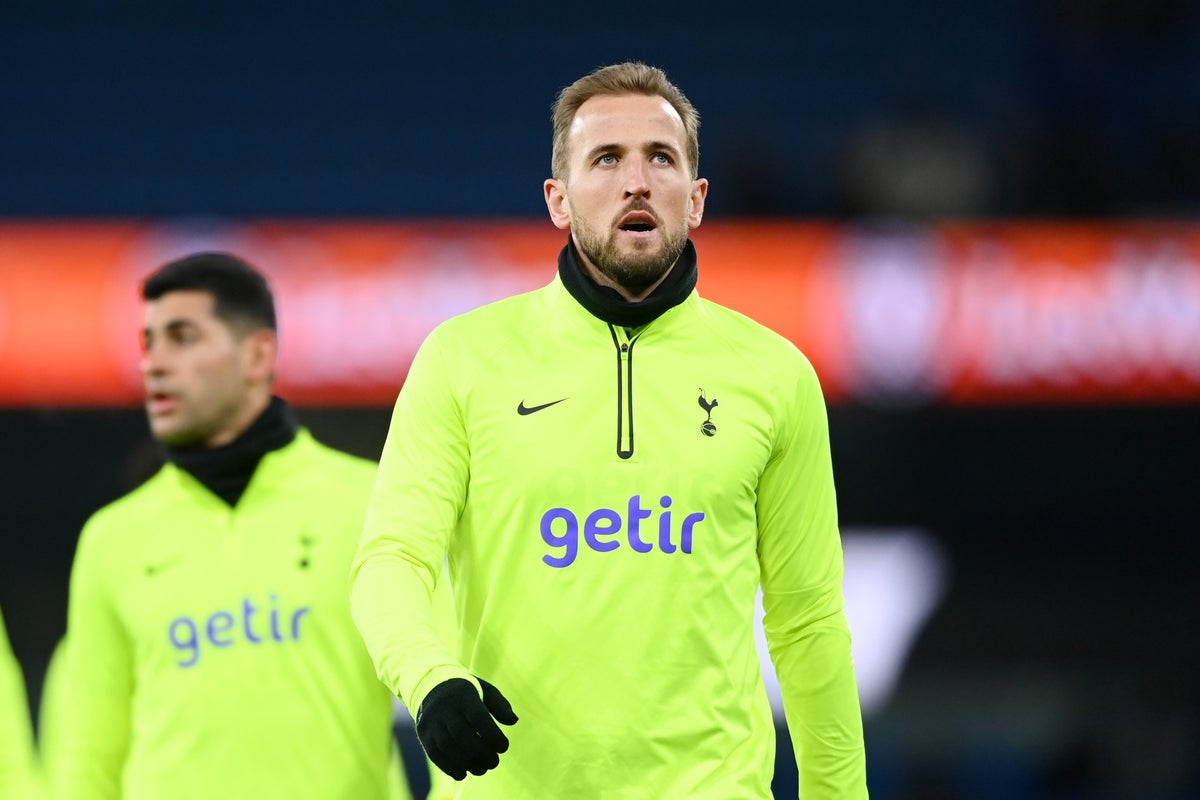 ‘Conte has beaten me a lot’ Pep looks forward to Spurs

Manchester City and Tottenham are both hoping to shake off derby defeats and get back to winning ways as the two Premier League sides clash at the Etihad Stadium tonight. City are looking to close the gap on Arsenal whilst three points for Spurs would see them move ever closer to the Champions League spots.

Pep Guardiola’s team lost 2-1 to Manchester United last time out after Bruno Fernandes and Marcus Rashford both beat Ederson to complete a comeback victory for the Red Devils. That loss drop City eight points behind league leaders Arsenal meaning a win against Tottenham is a must if the champions want to regain their title.

Tottenham meanwhile were clearly second best when they lost 2-0 to Arsenal at home in their own local derby last Sunday. Bukayo Saka forced a mistake out of Hugo Lloris before Martin Odegaard drilled one home from range to give the Gunners the victory. Antonio Conte’s men looked bereft of ideas and not even the in-form Harry Kane could salvage them something. Who will be victorious tonight?

Follow all the action as Manchester City host Tottenham:

Lack of clean sheets for City

Man City have kept just three clean sheets in their last 11 outings in all competitions with all three coming against Chelsea. Their tally of three league defeats this campaign has already equalled their total from last season.

Antonio Conte’s Tottenham side have one first-half goal in their last 14 games in all competitions, including none in each of their last six away.

How does Pep Guardiola make the numbers add up for Man City and Erling Haaland?

Haaland was barely involved in the game, with only 19 touches, and two shots. Even Jack Grealish beat him to a header for a goal that could have been his, effectively removing the forward from what he is supposed to be there for.

Spurs struggling on the road

Tottenham are looking to win consecutive away league games for the first time this season. Spurs have lost all four of their Premier League matches this campaign against teams currently above them in the table.

Manchester City could go three successive home league games without a win for just the second time under Pep Guardiola, previously doing so in 2016.

Guardiola’s side last lost two Premier League matches in a row in December 2018.

The champions have fallen eight points behind Arsenal at the top of the Premier League after winning just one of their last three games in the competition.

Manchester City have lost four of their last five Premier League fixtures against Tottenham, as many defeats as in the previous 19 meetings.

Spurs, along with Chelsea, have earned an unsurpassed 27 victories against Manchester City in the Premier League and they could become the first team to win three consecutive league matches against a side managed by Pep Guardiola.

Pep Guardiola makes five changes to the Manchester City team that slumped to a 2-1 defeat to Manchester United last time out.

At the back, Rico Lewis and John Stones come in to replace Joao Cancelo and Kyle Walker whilst Ilkay Gundogan and Jack Grealish replace Kevin De Bruyne and Bernardo Silva. Up top Julian Alvarez partners Erling Haaland with Phil Foden missing out.

Manchester City manager, Pep Guardiola, explained that the competitiveness at the top of the Premier League table always makes it a difficult competition to win but that he relishes the challenge.

“Every year it has been like that,” he said. “When I came here, and we were in the top four I congratulated ourselves and the team and the people said ‘this guy is false’.

“It’s normal, you have to qualify for the Champions League every season. Always it is difficult. It is about training to try to make the consistency in our games. This is what we have to do.

“I’d prefer to be eight points in front, but I like to handle these situations. I love it. I am stressed when I don’t have the solutions, but always I have the feeling that I know the reason why it doesn’t work.” 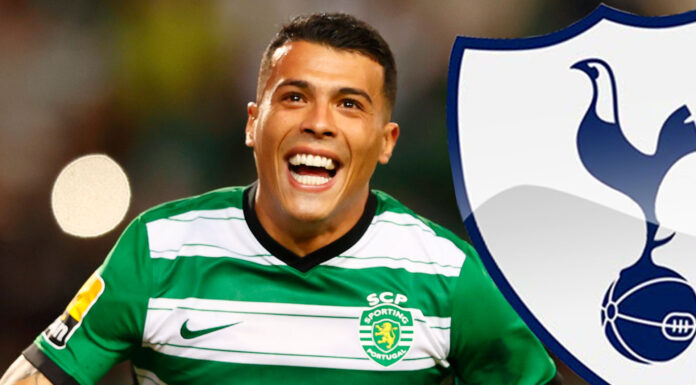