MANCHESTER CITY could face a two month wait to find out if their Champions League ban will be upheld.

And if the verdict from the Court of Arbitration for Sport takes that long, Manchester United’s plans for next season will be thrown into disarray if they manage to finish fifth.

City were slapped with a two year European ban and a £25million fine in February for breaching Uefa’s Financial Fair Play rules which they appealed straight away.

The Red Devils currently sit fifth in the Premier League and would qualify for the Champions League if City’s ban is upheld.

But despite the CAS hearing taking place between June 8 and 10 a verdict might not be issued until August, according to the Mirror.

The Etihad outfit and Uefa are both said to want a decision before the Champions League group stage is made to enable teams to plan for next season.

But if not, preparations will be very difficult for some sides.

The fifth place finishers will qualify for the Europa League if City’s ban is overturned.

And with United on 45 points and Arsenal in ninth just five points behind, both teams plus Wolves, Sheffield United and Tottenham will all fancy their chances of nabbing fifth spot.

City sit second in the Premier League and are almost certain to finish in the top four.

But any delay to the decision will see teams not knowing which competition they are playing in and when – making squad and transfer planning almost impossible.

United are also said to be plotting a shock move for City star Raheem Sterling if the ban is upheld. 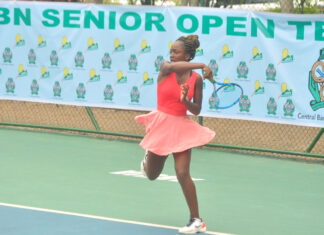