Rory McIlroy says there was an element of revenge in his performance, which saw him win the 15 million dollar PGA Tour Champonship last night.

The four time major winner held off Xander Schauffele by a shot to finish his season in style atd take the Fed Ex Cup for the second time in four seasons.

McIlroy outperformed playig partner Brooks Koepka in the final round, a few short weeks after undrperformaing against the American at the WGC St Jude Invitational.

Koepka struggled on the final day in Atlanta yesterday, as did McIlroy’s other main rivals for the title
=====

Neale Fenn has been confirmed as the new manager of Cork City.

Fenn – a former Premier Division winner with the club as a player – returns to Leeside from Longford Town, whom he has managed for the last two years.

John Cotter had been in interim chanrge of the club since the resignation of John Caulfield in May.

Cork’s conquerors Galway United will welcome Shamrock Rovers to Eamonn Deacy Park in the quarter finals of the FAI Cup.

Defending champions Dundalk will travel to Waterford, while Sligo Rovers will take on UCD at The Showgrounds.

The ties will be played on the weekend of September 6th / 7th / 8th.

There’s one game in the SSE Airtricity Premier Division this evening.

Former Premier League side Bolton Wanderers could go out of existence this week.

A deal to sell Bolton has broken down – meaning they face the prospect of being liquidated this week.

Wanderers have until 5pm tomorrow to complete a sale – or they could be kicked out of the Football League.

Bolton’s administrators say if a compromise can’t be reached, they’ll have no choice but to start closing down the company on Wednesday.

Ireland’s Nicolas Roche begins today’s third stage at the Vuelta a Espana with the red leaders’ jersey for the first time in six years.

He has a two second lead in the General Classifications.

Jack Kennedy rode his first winner since early June when partnering the Gordon Elliott-trained Everybreathyoutake to win the 2m7f novice hurdle on the opening day of the Killarney August festival on Wednesday. He missed the best part of seven weeks of the summer season following a fall at Down Royal and only returned to the racecourse at the Tramore festival.

But the Dingle jockey was back in the winners’ enclosure as the 11/4 chance readily accounted for odds-on favourite Doctor Duffy in the concluding race on Wednesday, gaining a narrow advantage at the second last hurdle and maintaining it all the way to the line. It was Kennedy’s 249th winner in Ireland. 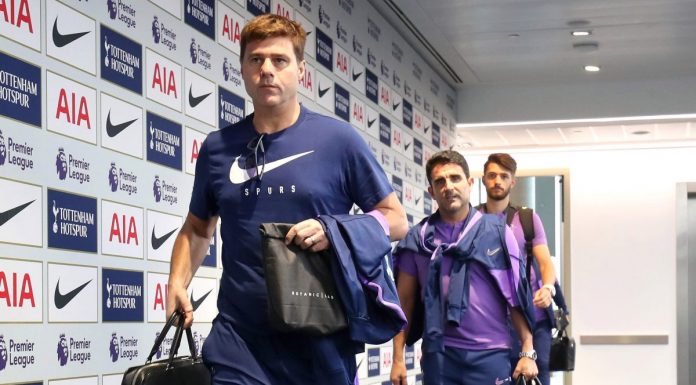