Chelsea’s Cesar Azpilicueta has got the first Premier League goal of 2020.

They are now 1-0 up on Brighton at the Amex.

Meanwhile, in this afternoon’s other game Aston Villa lead Burnley 2-0

Jack Grealish had originally given the visitors the lead – however in swooped V-A-R, which ruled it out.

But a Wesley goal and Grealish have given the visitors the lead.

Meanwhile, a 3 o’clock – Brendan Rodgers’ Leicester look to close the gap to league leaders Liverpool again to 10 points, before the Merseysiders play tomorrow.

The Foxes go to St James’ Park to take on Newcastle.

Brendan Rodgers isn’t sure there’ll be a repeat of the reverse fixture, which they won 5-0 in September:

At 5.30 – there’s another round of games, Crystal Palace go to Carrow Road to take on a Norwich side rooted to the bottom of the table.

David Moyes’ makes his return to management when his West Ham side welcome Bournemouth to the London Stadium.

Arsenal boss Mikel Arteta hopes it’s third time lucky as he continues to search for his first win as manager when they welcome Manchester United later.

So far in his reign he’s overseen a draw with Bournemouth and a defeat against Chelsea.

He takes on world number seven Peter Wright at the Alexandra Palace.

It’s a repeat of the 2014 final, where the Dutchman clinched his first title.

The action in London is due to get underway at 7.15

There’s action today at Fairyhouse and in Tramore.

Al Boum Photo is expected to go off as favourite in the feature at the Waterford course – that gets underway at 2.20.

The feature at Fairyhouse meanwhile is the Ladies Handicap Hurdle which goes to post at 1.30. 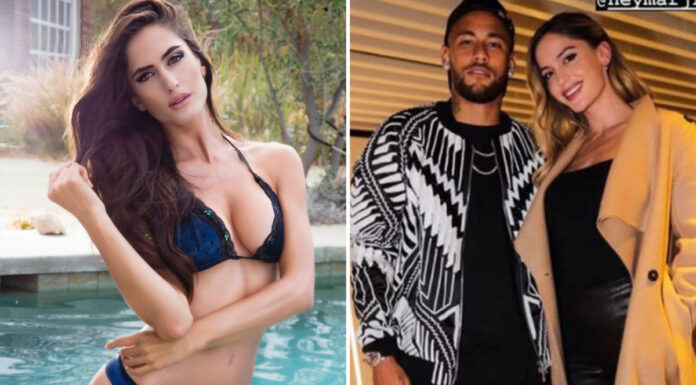 What happens if Chelsea finish fifth and win Champions League?