Fallon Sherrock pulled off an even bigger shock at the PDC World Darts Championship in London last night.

After making history by becoming the first woman to win a match at the event, she knocked out world number 11 Mensur Suljovic in the second round.

Sherrock says she’s even defying her own expectations

This evening, world number one Michael van Gerwen takes on Englishman Ricky Evans in the third round.

Tottenham boss Jose Mourinho says today’s Premier League meeting with Chelsea should be about his players – and not about him.

The former Stamford Bridge manager will face his old club’s current boss Frank Lampard for the first time since taking his latest job.

Kick-off at the new White Hart Lane is at half-past-4.

Before that, Watford host Manchester United at Vicarage Road at 2-o’clock.

A win for Ole Gunnar Solskjaer’s side would see them go fifth.

The hosts meanwhile are bottom of the table and go into the game off the back of a 2-nil defeat to Liverpool in Nigel Pearson’s first game in charge.

Yesterday, Leicester missed the chance to move within seven points of the top of the Premier League.

The second-placed side lost 3-1 at Manchester City.

They beat Brazilian side Flamengo 1-nil after extra time, thanks to a Roberto Firmino strike.

Munster moved four points clear of Connacht at the top of Conference B in the Pro14 yesterday evening courtesy of a 19-14 victory at The Sportsground.

Jack O’Donoghue’s 25th-minute try, coupled with 14 points from the boot of JJ Hanrahan, secured a sixth league win of the season for Johann van Graan’s side.

Shannon clubman 20-year old scrum-half Craig Casey made his first ever start in the win and van Graan praised him afterward saying he has a bright career in front of him. 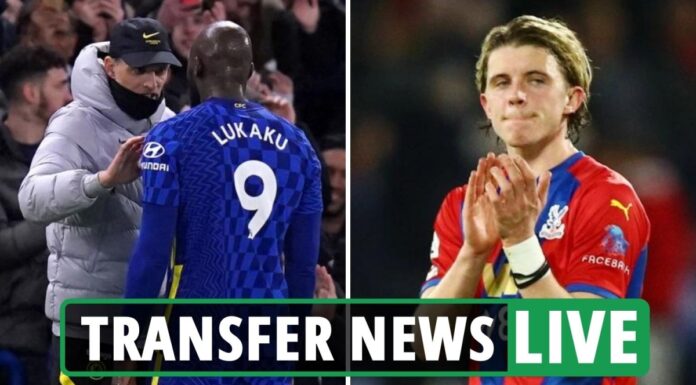 World Cup 2018: Belgium star Thibaut Courtois turned off his TV in the 94th...