New Everton manager Carlo Ancelotti and Arsenal’s new head coach Mikel Arteta will be watching on when their sides meet in the Premier League this lunchtime.

Both teams are under caretaker bosses for the match at Goodison Park, where Shane Pinnington looks ahead

There’s a big battle towards the bottom of the table from 3, as Aston Villa host Southampton.

Wolves can go fifth with a win over struggling Norwich at Carrow Road.

Liverpool aim to lift a trophy they’ve never got their hands on before, when they take on Flamengo in the Club World Cup final this evening.

Defender Virgil van Dijk is a doubt for today’s match in Qatar due to illness.

The battle for top spot in the Championship continues this afternoon.

Leeds can go to the summit with a win at Fulham – if pacesetters West Brom slip up at home to Brentford.

Third placed Preston make the trip to Cardiff for the lunchtime game.

Rangers beat Hibs 3-nil last night to cut Celtic’s lead at the top of the Scottish Premiership to two points.

Goals from Ryan Kent, Joe Aribo and Jermain Defoe secured the win for Steven Gerrard’s side.

Celtic can regain a five point cushion if they beat Aberdeen this afternoon.

Leinster head-coach Leo Cullen says his team have plenty to work on after last night’s 54-42 win over Ulster.

The defending champions ran in eight tries and have stretched their lead at the top of Conference A of the Guinness Pro14 to 12-points.

Connacht welcome Munster to the Sportsground this evening.

After pulling off a huge shock in the first round, former B-D-O women’s finalist Fallon Sherrock takes on Mensur Siljovic this evening.

Derry’s Daryl Gurney faces England’s Justin Pipe for a place in the third round.

Two-time champion Adrian Lewis is in action this afternoon, he takes on Cristo Reyes.

The 21-year-old Dubliner has qualified for next summer’s games in Toyko.

Woolley won a European silver medal in the 58-kilos division last month and is ranked seventh in the world.

There’s a seven-race card at Thurles this afternoon with the first off at ten-past-12. 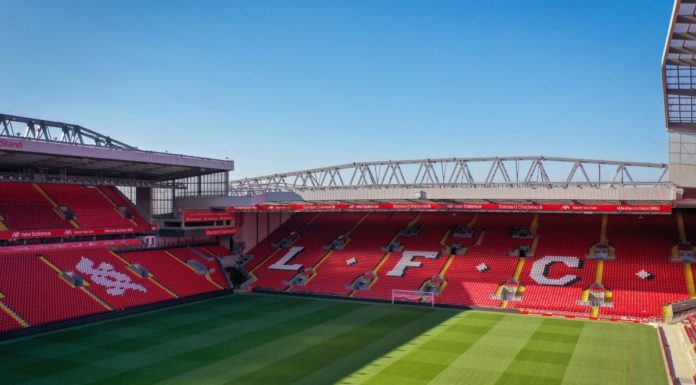