They head into tonight’s Champions League quarter-final first-leg with Real Madrid on the back of three straight victories.

But Jota knows they’ll have to be at their best to get a positive result in the Spanish capital.

Kick off in Madrid is at 8pm.

Manchester City will look to carry their impressive domestic form onto the European at the same time.

Pep Guardiola’s side host Borussia Dortmand at the Etihad in the first leg of their last eight tie.

City have had plenty of success in England in recent seasons and are currently 14 points clear at the top of the Premier League.

There are two games in the EFL Championship tonight.

From a quarter to eight leaders Norwich City take on Huddersfield Town.

The Telegraph reports that Tottenham players are ‘losing patience’ with manager Jose Mourinho.

The Portuguese criticised elements of his side’s performance when they let the lead slip to draw with Newcastle on Sunday.

Barcelona’s Philippe Coutinho could be set to miss the rest of the season.

The Brazilian has undergone knee surgery.

The 28-year-old picked up the injury in a league fixture with Eibar in December.

Ken Doherty leads Lee Walker by 4 frames to 2 in their World Snooker Championship first round qualifier.

It’s the best of 11 frames in Sheffield.

Doherty is aiming to make a first appearance at the Crucible since 2014.

North Korea are set to opt out of this year’s Olympics. 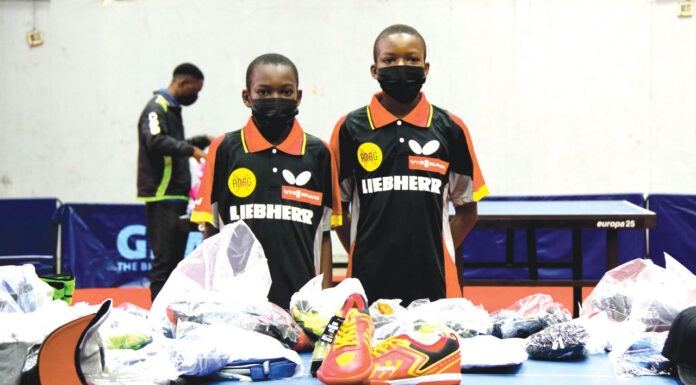