The Munster team has been named for tomorrow afternoon’s Heineken Champions Cup Round of 16 game against Toulouse at Thomond Park.

Peter O’Mahony misses out due to the thigh laceration he sustained in last weekend’s game against Leinster while Fineen Wycherley has rehabbed the neck injury he sustained against Scarlets to be included in the match-day squad.

CJ Stander will captain the side at number 8 on his 50th Champions Cup appearance for the province.

There are three changes to the side that started the Guinness PRO14 final in Dublin and they are all in the pack.

Jack O’Donoghue starts at openside for the injured O’Mahony, and he joins Gavin Coombes and Stander in the back row.

In the front row Dave Kilcoyne and Stephen Archer scrum down on either side of Niall Scannell for Saturday’s encounter.

Jean Kleyn and Tadhg Beirne continue in the engine room.

An unchanged backline sees Mike Haley start at full-back with Andrew Conway and Keith Earls completing the back three.

Damian de Allende and Chris Farrell form the centre partnership as Conor Murray and Joey Carbery start in the half-backs.

Leinster’s Heineken Champions Cup last 16 game against Toulon that was due to take place this evening has just been called off.

It’s believed this is due to a positive Covid-19 test among the Toulon camp.

Cavan’s Leona Maguire is just one shot off the lead after an opening round of 67 in the first women’s major of the year, the ANA Inspiration in California.

On the PGA Tour, Padraig Harrington is 2 under and Graeme McDowell is 2 over par at the Texas Open.

The lead is held there on 8 under by Camilo Villegas.

That game kicks off at Tallaght Stadium at 7.45.

Before it, Longford Town meet Sligo Rovers at Bishopsgate from 5.45.

All of those matches begin at a quarter to eight.

There’s a full programme of matches in the SKY Bet Championship today.

Leaders Norwich City are away to Preston North End from 3pm.

Talks between Celtic and the former Bournemouth manager Eddie Howe are believed to be at an advanced stage.

The 43 year old is believed to have met major shareholder Dermot Desmond in recent days.

Howe has never played or managed in Scotland, but former Celtic midfielder Paul Lambert doesn’t see that as an issue

The multiple Cheltenham winner is to run instead in the Graded Betway Bowl at Aintree next week.

The withdrawal of Tiger Roll means the Paul Nolan trained ‘Latest Exhibition’ will run and carry top weight of 11 stone 10 pounds under jockey Bryan Cooper in the 3 miles 5 furlong contest. 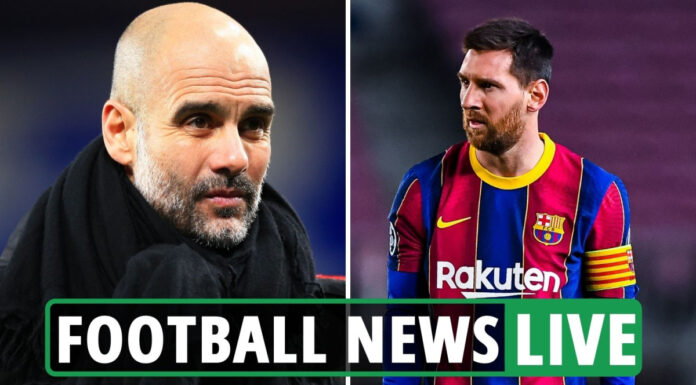 Tottenham vs Chelsea betting tips: Kane to get on the scoresheet and Mourinho to beat former club in London derby