GAELIC GAMES
The GAA and the Gardai are investigating reports of a training session involving members of the Dublin senior football panel.

The Irish Independent revealed that at least nine players broke COVID-19 restrcitions by engaging in a series of group training drills at the Innisfails GAA club in North Dublin.

Among those reported to be in the session were Footballer of the Year Brian Fenton, Jonny Cooper, and Brian Howard.

RUGBY
Johnny Sexton’s back in the Leinster team for tomorrow’s Heineken Champions Cup last-16 clash with Toulon at the RDS.

It’s one of four personnel changes made by Leo Cullen from last week’s win over Munster in the Guinness PRO14 final.

James Lowe comes in for Dave Kearney on the left for his 50th Leinster cap.

Tadhg Furlong replaces Andrew Porter in the front row and Ryan Baird starts in the second row at the expense of Scott Fardy.

If they win the tie, the Blues are bound for either Exeter or Lyon in the semi-finals.
+++
Toulon will be without experienced centre Ma’a Nonu for tomorrow’s European Champions Cup last-16 game with Leinster at the RDS.

The former All Black has been banned for three weeks for an elbow to Lyon’s Jean-Marc Doussain in the Top 14.

SOCCER
JOHN EGAN IS nearing a return from injury as Sheffield United prepare to resume their uphill struggle against Premier League relegation at Yorkshire rivals Leeds on Saturday.

The centre-back has stepped up his recovery from a dislocated toe suffered on 15 February.
+++
Northern Ireland remain without an international win since October of 2019.

A John McGinn brace helped Scotland to a 4-nil win at home to the Faroe Islands, and they’re second in Group F.

England maintained their one-hundred per cent start to Group I with a 2-1 win at home to Poland.

But shock of the night came in Group J, where Germany lost 2-1 at home to North Macedonia.

The four-time World Cup winners are behind both Armenia and North Macedonia in that group.

Tuesday’s announcement of an easing of restrictions in certain sports, came with no mention of those played indoors.

Basketball Ireland are seeking clarity from the government, with the national teams due to play at this summer’s European Championships without currently being able to train.

GOLF
The final stop on the road to The Masters – the Valero Texas Open – gets underway today.

Graeme McDowell and Padraig Harrington are in the field in San Antonio.

RACING
There’s a seven-race card at Clonmel this evening, with the first off at 4pm. 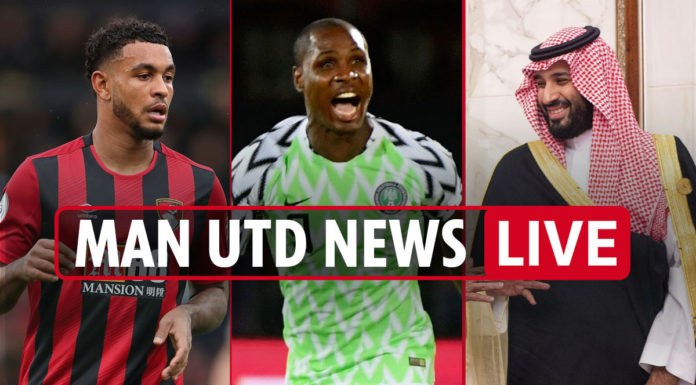