GAELIC GAMES
County Board Chairman Tim Murphy says with the news yesterday of no further increase in crowd numbers to GAA matches means counties will struggle even more financially.

Speaking on this morning’s Kerry Today he says, counties will soon feel the effects of no bodies through the gates.

Meanwhile,
Sky Sports could use “enhanced” crowd audio when they broadcast G-A-A matches later this year.

The Irish Independent reports that the broadcaster is considering the use of “simulated fan noises” should the Championships be played behind closed doors.

Sky deployed the technology during their coverage of the Premier League following the restart.

The interim deputy CEO of the FAI – Niall Quinn – has defended one of the most contentious reforms that the association will put forward at this month’s EGM.

It’s proposed that the FAI board will have six directors elected from football constituencies and another six independent directors – instead of the present eight and four split.

It is one of the conditions put in place by the government in order for the heavily indebted association to receive an 18 million euro state bailout.

United have a 5-nil lead going into the second leg of their last-16 tie against LASK later.

Despite a long season, Solskjaer says he’ll not be resting any of his players as he looks to lift his first trophy as United manager.

The Cottagers secured promotion with a 2-1 win after extra-time against Brentford in the Championship Play-Off final.

Parker says their immediate goal is to not slip straight back down to the second-tier.

The American is aiming to become the first player since the 1950s to win the same major in three successive years.

American John Catlin and his caddie Nathan Mulrooney have been withdrawn from this week’s English Championship event for breaking coronavirus protocols.

The pair visited a restaurant in Hertfordshire on Tuesday evening outside of the tournament bubble.

As a result the European Tour have taken them out of the competition with immediate effect.

His side complete the biggest one-day-international chase ever on English soil, reaching 329 with a ball and seven wickets to spare.

The second-round gets underway at the World Snooker Championship this afternoon.

Four-time winner John Higgins takes on Kurt Maflin for a place in the last-eight. 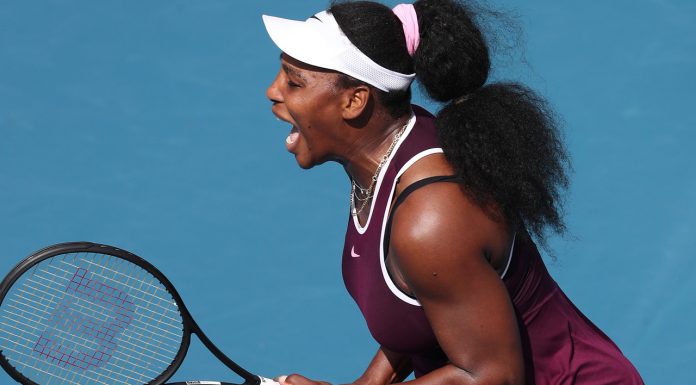 Who Man City could face in Champions League round of 16 as Real Madrid,...