Republic of Ireland player James McClean has asked why his international colleagues have not shown him public support over the discrimination he has received.

The Derry native has taken to Facebook to query why he hasn’t got the same level of backing that has been given towards the Black Lives Matter campaign.

He went on to question why he hasn’t had people in his corner over the sectarian abuse he has received, some of which has come from his stance of not wearing a poppy around Remembrance Day commemorations.

Stuart Armstrong put the Saints in front, before United led for most of the game following goals by Marcus Rashford and Anthony Martial.

The result leaves United fifth in the table, behind Leicester City on goal difference.

The two clubs meet in the final round of fixtures on Sunday week.

Chelsea can open up a 4 point cushion in third place should they defeat Norwich City at Stamford Bridge tonight.

In the Championship, West Brom can claim top spot with a 2 goal win over Fulham this evening.

Among the pick of the other ties is the meeting of play off hopefuls Cardiff City and Derby County.
Tributes are continuing to pour in for the former Republic of Ireland manager Jack Charlton, who sadly passed away on Saturday at the age of 85.

President of Ireland Michael D Higgins has said that Charlton’s everyman persona stood to him.

A Saudi-backed investment group are waiting on approval from the Premier League to complete the purchase.

Should the deal go through, Newcastle could end up as one of the richest clubs in the world

The SPFL transfer window will open from today after the Scottish FA were given approval by FIFA.

The delay caused to leagues around the world due to the coronavirus pandemic has caused the registration periods to be moved.

Clubs in Scotland will have until midnight on Monday the 5th of October to sign players.

The new Scottish Premiership season starts on the 1st of August.

And an agreement has been reached between the IRFU and Rugby Players Ireland over the issue of pay.

There will be a 10 percent cut from players earning over 25 thousand euro between now and the end of the year, with a further 10 percent deferral.

The rearranged Tokyo Olympics are likely to be a pared-down version of recent editions.

This year’s Games were pushed back until next year due to the Covid-19 pandemic.

Yamashita has said that the Tokyo Games may not be as ‘gorgeous and extravagant’ in a bid to reduce costs. 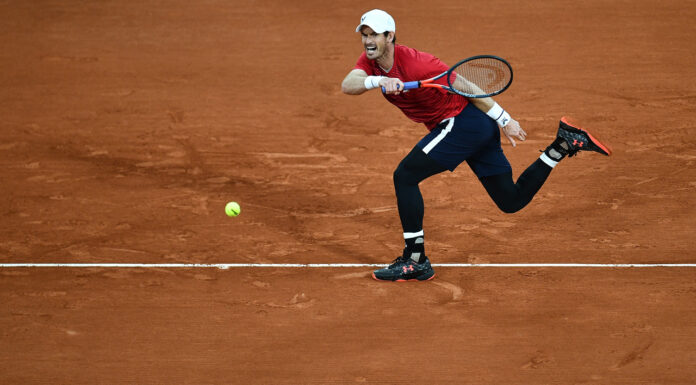 Pep Guardiola hits out at VAR in 90 second press conference as Man City...