Republic of Ireland manager Stephen Kenny has said that Sheffield United defender John Egan and Wolves right back Matt Doherty have been under-utilised by Ireland.

The Premier League duo have less than 20 caps between them and fewer won in competitive matches.

Earlier this week, John Egan scored his first Premier League goal against Burnley to earn his side a 1-all draw.

Rotherham winger Chiedozie Ogbene has declared for the Republic of Ireland.

He has told Stephen Kenny of his desire to wear the green shirt and the FAI are to now process the relevant paperwork.

Ogbene was born in Lagos, Nigeria, before moving to Cork with his family at the age of seven.

The 23 year old played for Cork City and Limerick in the League of Ireland before moving to England, and was ever present as the Millers clinched promotion to the Championship.

Tottenham defender Eric Dier has been suspended for four matches after he climbed into the stands to confront a supporter.

The incident happened after their FA Cup defeat to Norwich in March.

The England international has also been fined 40-thousond pounds by the English Football Association.

Adam Lallana has played his last game for Liverpool.

With the 32 year-olds contract set to expire at the end of the season, Jurgen Klopp has confirmed he is going to rest the midfielder ahead of a move in the next transfer window.

Lallana played in Klopp’s first game away to Tottenham in October 2015.

There are three matches that kick off at 6.

Wolves will draw level on points with fifth placed Manchester United should they defeat Sheffield United at Bramall Lane.

West Ham can make a huge leap towards safety with a positive result against Burnley at the London Stadium.

And defender John Stones will start for Manchester City at home to Newcastle United, despite reports he could leave City at the end of the season.

With the results, Murt Murphy…

THE 2020 RYDER CUP will be postponed for a year because of the coronavirus pandemic, ESPN reports, saying an official announcement is expected today.

Citing a source not authorised to speak publicly, ESPN said the biennial match play showdown between the United States and Europe, scheduled for September 25-27 at Whistling Straits in Wisconsin, will be delayed until a similar date in 2021.

Both Hearn and Taylor have alluded to a rematch on social media over the past 24-hours.

Taylor beat Persoon by majority decision in a controversial bout in June of last year.

It reportedly happened while Pullin was spearfishing off the Australian coast – according to Olympic officials.

Pullin was the Australian team flag bearer at the 2014 Sochi Winter Olympics.

Connacht boss Andy Friend is an ex-Australia 7s head coach and has used his contacts at home again to lure O’Donnell across to Ireland.

The 2 new sigings will join a long list of additions the additions of centre Sammy Arnold, flanker Conor Oliver, second row Oisin Dowling, and tighthead prop Jack Aungier this summer, while they have promoted six players from their academy.

The first race at Bellewstown is just underway (1PM start).

There’s an eight race card at the County Meath racecourse.

At Gowran Park there’s a seven-race card that gets underway at 4:25 with the going yielding. 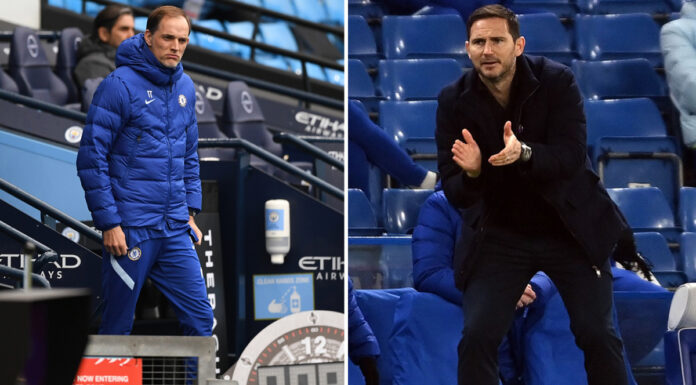 PSG ‘offer Neymar back to Barcelona for fraction of record £198m transfer fee’ but...