Kerry has been chosen as 1 of 3 new teams to be added to the National Basketball League.

Basketball Ireland have confirmed that Team Kerry along with Drogheda Wolves and Malahide have been admitted to the Men’s Division 1 ahead of the new season.

With the granting of the Men’s Div 1 licence, Team Kerry will play their home games at the Presentation Gym Killarney & be known as Team Kerry Killarney Cougars or mostly likely

The new season was brought forward to begin on the weekend of October 17th and players will be required to complete a Covid-19 Compliance Form.

Golf’s PGA Tour has abandoned plans to allow 8-thousand spectators per day at The Memorial Tournament next week.

It had hoped to allow fans back on a course for the first time since the coronavirus outbreak.

But after consultations with State of Ohio officials and medical experts, the event will now be behind closed doors.

Norwich City are on the verge of relegation but manager Daniel Farke insists his team will keep fighting.

The Canaries are bottom of the Premier League table – seven points from safety and behind the fourth from bottom side Watford.

That game and Chelsea’s trip to Crystal Palace kick off at 6PM.

The owner of the Wigan Warriors rugby league team is looking into buying the football club.

Championship side Wigan Athletic were placed into administration last week.

Warriors owner Ian Lenagan is being supported by Darryl Eales and Gary Speakman.

In a statement they said they “strongly believe that Wigan Athletic is better being locally-owned”.

Patrick Mahomes has signed a 10 year contract extension with the Kansas City Chiefs for 503 million dollars.

The 24 year old quarterback is the youngest ever player to win the Super Bowl and League MVP. 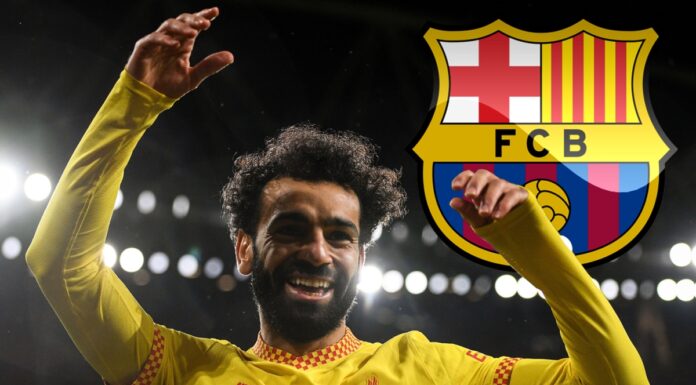