The president of UEFA has said he can see “no way” Liverpool could finish the season without being crowned Premier League champions.

Aleksander Ceferin believes the Reds will win the title if the remaining games do go ahead.

Ceferen told Slovenian newspaper Ekipa if the games aren’t played – it would be “necessary to announce the results” and to find some way to the determine the Premier League champions.

Former Ireland winger Kevin Kilbane believes some of the best young Irish footballing talent will get their chance under the new manager.

Stephen Kenny took over the senior international team at the weekend.

Prosecutors in New York have alleged four members of FIFA’s executive committee took bribes during the voting process for the 2018 and 2022 World Cups.

A report by world football’s governing body in 2017 found no evidence of any wrongdoing.

Organisers of the 2018 tournament in Russia and 2022 event in Qatar have also previously denied claims made against them.

The 149th Open has been cancelled for 2020 and will now be played at Royal St George’s in July next year.

The Championship is the first men’s golf major of the year to be cancelled outright because of the coronavirus pandemic. 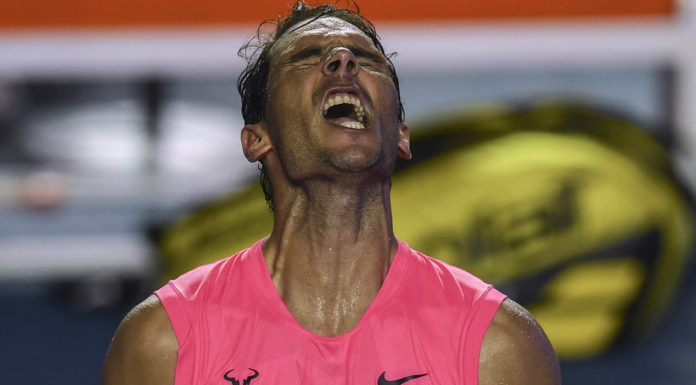