A fee had been agreed between the Hammers and Middlesbrough last week, for the Republic of Ireland international.

Boro manager Jonathan Woodgate says his keeper has been involved in what he calls “the longest medical in history”, which is stalling the move.

Tottenham are close to securing their first signing of the January transfer window.

Jose Mourinho’s side are reportedly on the verge of completing a deal for Benfica midfielder Gedson Fernandes.

The 21 year old is reportedly having a medical at the club, ahead of an 18 month loan deal.

Spurs will then have the option to buy the Portugal international for 65 million euro.

Dublin could be without Con O’Callaghan for the start of their Allianz Football League campaign.

The two time All-Star picked up a shoulder injury, prior to yesterday’s Sigerson Cup game between UCD and UUJ.

The All-Ireland champions begin their league campaign against Kerry on Saturday the 25th of January.

The 2018 champion goes up against last year’s world semi-finalist Dave Gilbert at the Alexandra Palace at seven o’clock.

In the afternoon session at 1pm, another former champion Neil Robertson takes on Scotland’s Stephen Maguire.

Both matches are best of 11 frames.

James Hook has announced he will retire from rugby at the end of the season.

The versatile Ospreys back won 81 caps for Wales, becoming their fourth highest points scorer of all time.

The former British and Irish Lion says he wants to become a children’s author when he hangs up his boots later this year.

Today’s 7-race card at Punchestown has been rescheduled due to the Status Orange wind warnings around the country.

Safety concerns at the Kildare track have caused the cancellation of today’s meeting, with winds expected to be at their strongest during race times.

The card has been rescheduled for 12.30pm on Wednesday afternoon. 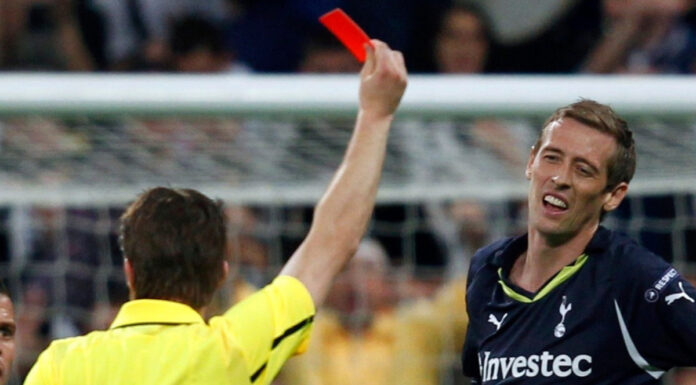