J-J Hanrahan has been passed fit to start for Munster in their Heineken Champions Cup match away to Racing on Sunday.

The out-half has shaken off a hamstring issue with hooker Niall Scannell making his 100th appearance for the Reds.

Mike Haley is fit to start at full-back with Peter O’Mahony skippering the side from the back-row.

Robbie Henshaw and Garry Ringrose are paired in midfield with Luke McGrath and Ross Byrne in the half-backs.

Marcell Coetzee and Jordi Murphy are back in the Ulster pack for their trip to Clermont on Sunday.

Connacht captain Jarrad Butler returns for their clash with Toulouse at the Sportsground.

New Dublin manager Dessie Farrell has confirmed that Stephen Cluxton is staying on for the 2020 season.

The footballer of the year captained the Dubs to a landmark fifth All-Ireland title in-a-row last summer and it’ll be his 20th year with the panel.

Darren Randolph’s return to West Ham has been delayed as he can’t pass a medical.

The Middlesbrough ‘keeper’s four-million pounds move is being held up by a thigh injury.

Harry Maguire could make a surprise return for Manchester United in their Premier League clash with Norwich tomorrow.

The defender suffered a hip injury in last weekend’s FA Cup draw with Wolves and there had been reports he could be sidelined for several weeks.

But United boss Ole Gunnar Solskjaer insists the problem is not serious.

Republic of Ireland under-21 striker Aidan Keena has joined Hartlepool from Hearts.

The Westmeath youngster was allowed to leave on a free transfer after two years at the Scottish Premiership side.

Keena will link up with his former coach Jon Daly at his new club.

Shane Lowry is four shots off the lead heading into the weekend at the re-scheduled Hong Kong Open.

The Open winner shot a second-round 66 to move to move to five-under-par.

Wade Ormsby holds a two shot advantage over the field at nine-under.

Donnacha O’Brien will saddle his first runners as a trainer later.

He’ll send out Mythologic and Flower Garland at Dundalk this evening.

Both were formerly trained by his father Aidan. 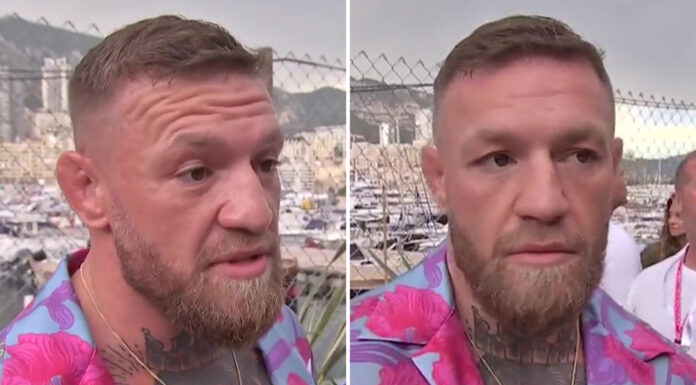 Does EFL Carabao Cup final have extra-time or go straight to penalties after 90...