The Croatian kingpin was forced to watch France lift the trophy he had hoped to raise into into the dark clouds above the Luzhniki.

Modric did get his hands on the tournament’s main individual prize, becoming the seventh man out of the last eight – and sixth in a row – to win the World Cup golden ball but not lift the biggest trophy in sport.

And the former Spurs schemer conceded: “Of course I’m proud – but what I wanted to achieve was the World Cup trophy.

“I wanted to win THAT, for Croatia. It didn’t happen. That’s it, that’s it.

But since then, Ronaldo in 1998, Germany’s Oliver Kahn, French legend Zinedine Zidane, Uruguay’s Diego Forlan and Lionel Messi four years ago all had the trophy as a consolation prize.

Croatian FA President and former Arsenal striker Davor Suker said: “I’m so happy for him. He is a legend – and I hope he’s a legend in the team for many more years to come.”

He added: “I was surprised. For the first goal the referee gave a foul that wasn’t a foul, and they scored from the free-kick.

“We recovered, played out best football but then he gave them a penalty like that.

“We fought to the end and have to be proud.

“This was the biggest thing in Croatian football history, Croatian sporting history. But it wasn’t enough.”

“In the end heaven was crying for Croatia and about the VAR-decision.” 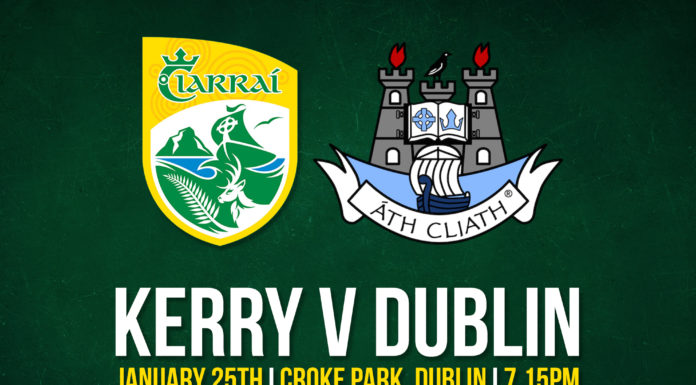