HOLLAND boss Louis van Gaal rather bizarrely asked his wife to come to his hotel room “to get laid” during a training session on Tuesday.

The Dutch kicked off their World Cup campaign with a hard-fought 2-0 victory over Senegal on Monday evening.

And the players were straight back to work the following day as Van Gaal prepares his squad for their game against Ecuador on Friday.

But it was the former Manchester United manager’s words at the side of the pitch which got people talking online.

As his wife Truus approached him, he could be heard saying in Dutch: “But you can come to the hotel. Just to my room. To get laid.”

Truus responded by jokingly pushing her husband’s arm as Van Gaal laughed off the comment.

Reacting on social media, one person said: “What a character this man is.”

While a pair of Man Utd fans replied by saying “We love him” and “I miss him”.

Van Gaal is well-known as one of the most outspoken coaches in football.

And he made his feelings pretty clear about Fifa on Monday after they threatened to book players for wearing the OneLove armband.

A number of captains at the World Cup wanted to wear the anti-discrimination symbol including England captain Harry Kane and Holland’s Virgil van Dijk.

But the threat of disciplinary action saw them back down, something which has left Van Gaal frustrated at football’s governing body.

He said: “I no longer want to answer political questions, this is time to talk only about football.

“But one thing is clear, we are not going to wear an armband if you are going to get a yellow card and we need to question if this is a correct act on behalf of Fifa. You can answer that question.

“We cannot have Virgil van Dijk on a yellow card. We are here to be world champions, that’s our purpose.

“All of us need to ask if this is a proper action on behalf of Fifa. That is crystal clear.” 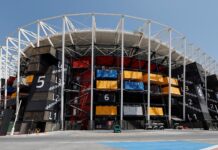 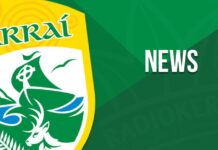 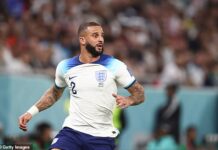 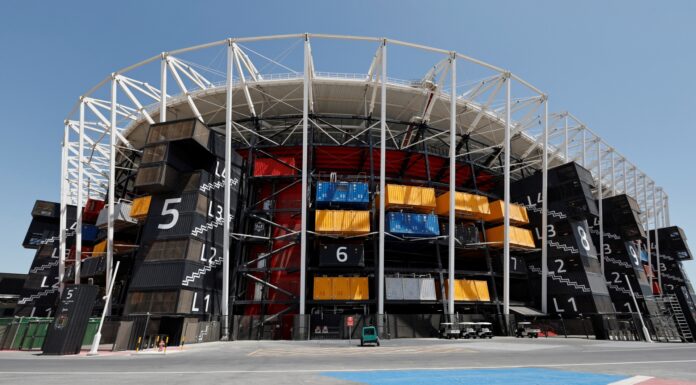