As she was growing up in London, Ont., Jessie Fleming dominated soccer pitches all over the city.

That turned into pitches all over the province. Then things turned international for Canada.

Now Fleming has signed her first professional contact as her talents take her across the pond to Chelsea FC Women, where she hopes to continue an athletic career that hit the ground running.

Fleming still has a claim to fame of never losing a cross-country race that she competed in for Ryerson Public School.

She still owns the OFSAA record in the midget girls’ 1,500 metres she set in 2013 with a time of 4:28.41. That was part of a triple gold medal haul during her first two years of high school before soccer took over for good.

On Dec. 13, 2013, Fleming became the second-youngest player ever to play for Canada as she made her senior team debut at the Torneio Internacional de Brasilia as a substitute in the second half.

Fleming has represented Canada at the Women’s World Cup and has a bronze medal from the 2016 Olympic Games in Brazil.

She has 75 caps for Canada and has already reached double-digits with 10 international goals.

After completing her college career at UCLA, Fleming is set to kick off her professional life. She has signed a three-year contract that was announced on July 22.

“Jessie is one of the top young players in the world, so for us to be able to sign her is a testament to the work that has been done here for a number of years,” Chelsea FC Women manager Emma Hayes stated on the team’s website. She chose Chelsea, this was her priority, her first choice and we were over the moon to get her.”

Fleming becomes the only Canadian-born player on the club roster.

Chelsea FC was one of the founding members of the FA Women’s Super League, which is the top level of women’s soccer in England.

They have captured three of the past five league titles. The reigning champions will be hoping that the addition of Fleming can help them win it all again. 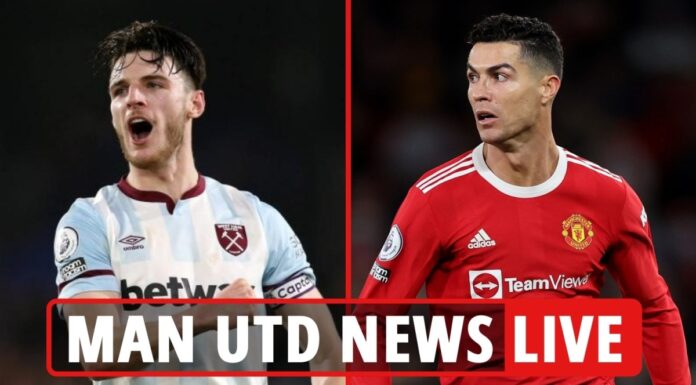