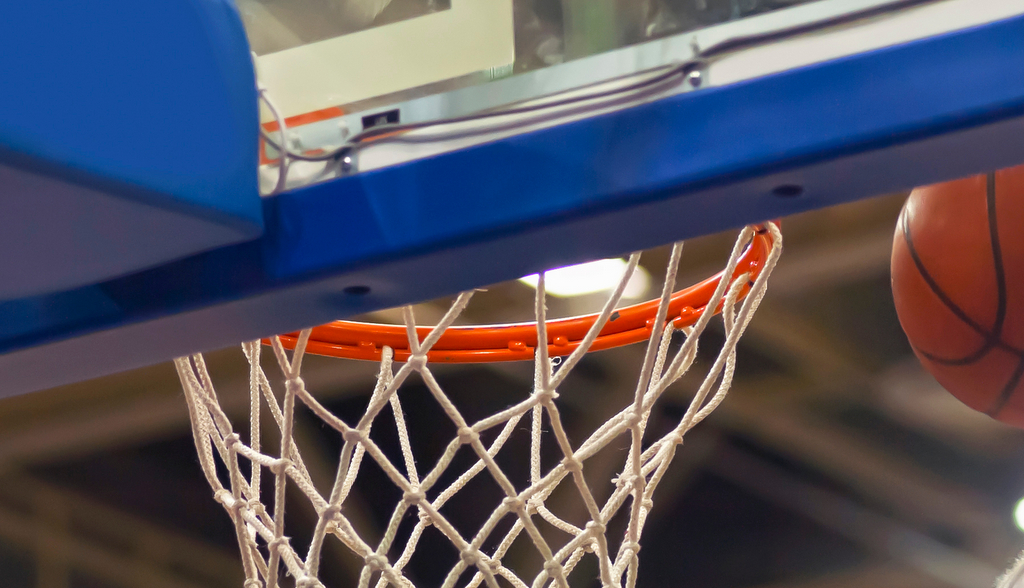 The Coppin State and Morgan State University basketball teams may not have ended their seasons the way they desired, but nonetheless have quite a bit to boast in after enduring a 2020-21 season that has transpired under unusual circumstances.

The Eagles, led by fourth-year coach and University of Maryland basketball legend Juan Dixon, finished their 2020-21 campaign with a 9-13 overall record and 8-4 record in conference play.

CSU lost eight of its first nine games this season in non-conference competition. The Eagles went 8-5 in their last 13 contests, with their season-ending loss coming in the second round of the MEAC Tournament to cross-town rival Morgan State.

CSU’s winning percentage this season was slightly better than last season’s (11-20 overall), which was cut short due to growing concerns resulting from the coronavirus pandemic.

Redshirt senior Anthony Tarke, regarded as one of the top all-around players in college basketball over the past season, steered Coppin on both ends of the floor and earned national recognition after a breakout season.

Tarke has declared for the 2021 NBA Draft, making the announcement on social media on March 31.

“First off I’d like to thank God for everything He has blessed me with in my life. It has been a long road with many ups and downs, but He has kept me whole through it all,” he said.

“I’d like to thank Coach Juan and the coaching staff here at Coppin State for everything they have taught me in my short time of being here. That being said, after praying with my family and loved ones, I’ve decided to declare for the 2021 NBA Draft.”

The Bears also had an abbreviated schedule as six of their games were either cancelled or postponed. Morgan State’s 14-8 overall record was the second-best in the MEAC behind Norfolk State (17-8).

In four regular-season matchups against Coppin, the Bears won the series 3-1 in addition to ending the Eagles’ season with a 82-61 victory in the MEAC Tournament before falling to NSU in the title game on March 13.

Head Coach Kevin Broadus, recently named the BOXTOROW Co-Coach of the Year, completed his second year as head of the program. The team has seen drastic improvement since Broadus has taken over.

The Bears were led by junior guard De’Torrion Ware, senior forward Troy Baxter and junior guard Malik Miller. Ware led the conference in scoring, averaging 17.2 points per contest on nearly 39 percent shooting from beyond the arc and 83.2 percent from the free-throw line.

Miller, a product of Washington, D.C., posted 12.1 points and a team-high eight rebounds per game. Baxter, also a first-team All-MEAC and All-Defensive Team selection, was fifth in the conference in scoring with an average of 15.5 points per game to go with 4.4 rebounds.

The versatile 6-foot-9 forward was crowned the best dunker in college basketball after winning the State Farm College Slam Dunk Championship at Hinkle Fieldhouse in Indianapolis on April 1.

Baxter is the first to win both the American Family Insurance High School Slam Dunk (2016) and the college slam dunk titles.

The Morgan State women’s basketball program finished the 2020-21 season as one of the best teams in the conference, recording a 12-4 overall mark. Conversely, Coppin State – which is under new leadership and has a relatively young roster – finished 2-13 overall.

The Bears, guided by fifth-year head coach Ed Davis Jr., picked up notable wins over UMBC and the Navy on their way to a stellar regular-season campaign.

Redshirt senior Dahyne Redd led the way for Morgan State with team highs of 13.5 points and 7.3 rebounds per game. She poured in 17 points, 10 rebounds and four steals in the season-ending loss to N.C. A&T on March 12.

MSU guard Ja’Niah Henson, a graduate of Roland Park Country School in North Baltimore, led the conference in 3-point shooting (36.2 percent) and was the second-leading scorer, contributing 11.3 points as a starter.

While Coppin had a losing record, junior guard Aliyah Lawson left her mark this season as the second-best scorer (14.5 points per game) in the MEAC. The club’s only two wins this year came against Delaware State.

“Grateful for this TEAM, Grateful for my family, and most importantly my staff and administration,” Harper tweeted after a season-ending 56-45 loss to Norfolk State to conclude her inaugural season as head coach.

“We will be back. That is a promise.” 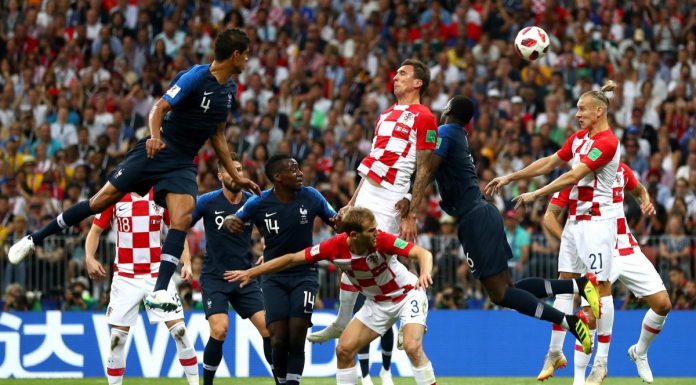