The clash of the two Euro giants, with 20 triumphs in the competition between them, was one of two thrilling highlights of the last 16 draw in Nyon.

In the other, Bayern Munich take on PSG’s all-stars in a repeat of the 2020 Final, won by the German side.

But the other three Prem sides avoided their worst outcomes and have genuine chances of reaching the quarter-finals.

Manchester City, desperate to land the trophy for the first time, were in the first tie drawn, against RB Leipzig.

The Germans recovered from a 4-0 home thrashing by Shakhtar Donetsk in their opener to go eliminate Celtic and go through with Real. 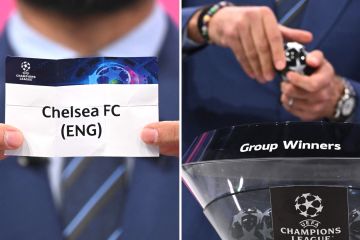 Spurs will travel to the San Siro to play AC Milan, a game which will raise positive memories for Spurs fans of both recent and older vintage.

Bill Nicholson’s Tottenham knocked Milan out of the Uefa Cup quarter-finals en route to winning the trophy in 1972, thanks to a double by Steve Perryman.

And in their first Champions League campaign in 2010-11, a Peter Crouch goal in Italy was the only strike of the last 16 tie Spurs edged through.

Like City, Chelsea also drew German opposition with a trip to take on the Yellow Wall and Jude Bellingham’s Dortmund.

But just weeks after Real President Florentino Perez moaned about the limited number of occasions his side have met Liverpool as he pushed once again for the establishment of a European Super League, he will get his wish.

Madrid are unbeaten in their last seven meetings with Liverpool, with six wins – including the 2018 and 2022 Finals – and a solitary draw since Fernando Torres led a 4-0 Anfield evisceration of the Bernabeu outfit in 2009.

Los Blancos edged the Reds 1-0 in Paris back in May to lift Europe’s top prize for a record 14th time.

And City will be hoping history can repeat itself in the knockouts this year with their ranks now bolstered by Erling Haaland.

Chelsea, remarkably, have never met Dortmund in a competitive game but Bellingham is certain to be the centre of attention.

The Blues are one of a number of teams battling it out for England star Bellingham’s signature. 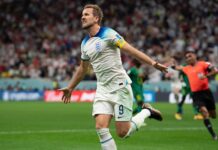 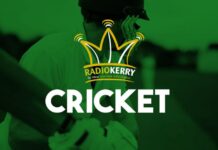 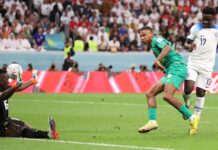 Bukayo Saka used to dream of scoring in a World Cup...

Bukayo Saka used to dream of scoring in a World Cup...