KIM LITTLE warns Arsenal need to up the ante when they face Wolfsburg and former team-mate Jill Roord.

The Wednesday clash at the Emirates will see the WSL leaders back in Champions League action for the first time since a hefty 4-1 away loss to Hoffenheim.

It also comes three months on from their last European encounter at the club’s Prem home which ended in a 4-0 victory for Spain’s champions Barcelona.

Skipper Little, 31, said: “We were disappointed with both our results against Barcelona.

“We’ll be braver and learn from that so when it comes to these slightly different games (to what we’re used to in the league) we’ll make sure we perform to our best.

Since their December losses to Barcelona and Hoffenheim Jonas Eidevall’s side have become more a dangerous foe on the domestic front. 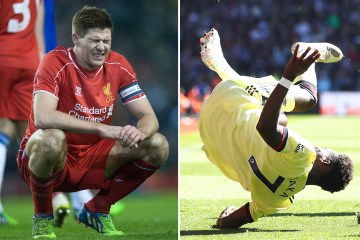 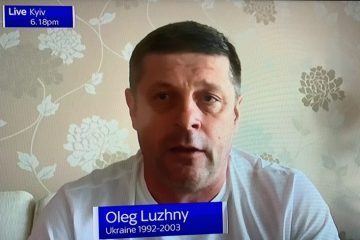 The team, who have lost just once in the WSL this term, have won eight of their last 12 matches across all competitions.

And their ranks have been boosted by the January arrivals of Sweden striker Stina Blackstenius, Brazil centre-back Rafaelle and former Hoffenheim full-back Laura Wienrother.

Little, 31, said: “We need to take confidence in where we currently are as a team and how we’re playing, but also be mindful of upping our performance because it (the Champions League) is a slightly different tournament.

“Right now, we’re in a really good place in terms of our flow, performances and results over the past two months.”

Arsenal remain the only British club to have triumphed in the contest for Europe’s top clubs winning the trophy back in 2007 under former boss Vic Akers.

Their last competitive clash with Wolfsburg saw them knocked out of the semis losing 4-1 on aggregate with their only goal netted by Little back in 2013.

But much has changed since then with the club having won a WSL crown, two FA Cups and two league cups over the past nine years. 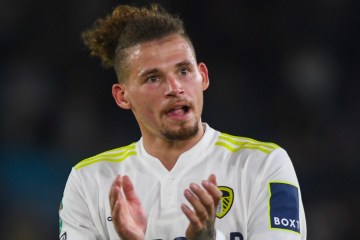 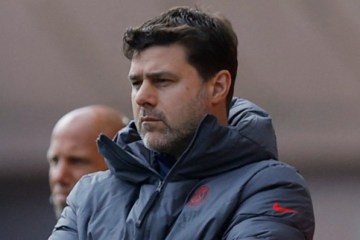 Meanwhile their opponents, who are at the summit of Germany’s top tier, have won four Bundesliga Women’s titles and two Champions League trophies.

Of her reflections on that Wolfsburg game Little added: “They had (Nadine) Kessler and (Lena) Goessling, two midfielders who were at the top of their game at the time.

“It was good for me to take the learning from that game at quite a young age as I was in my early twenties.

“It’s almost ten years since that match. Hopefully I can take my experience from into this game.”

Arsenal’s duel with Wolfsburg will see the Little and her fellow Gunners aces reunited with former attacking midfielder Jill Roord.

And the Netherlands starlet, who counts Vivianne Miedema as a close friend, has netted 10 goals in 13 top-flight and Champions League games this term.

Roord, 24, said: t’s a special game, and extra special for myself, but I am trying not to overthink it, just enjoy it.”

Arsenal vs Wolfsburg will be aired live on DAZN’s YouTube channel from 7:45 pm on Wednesday 23 February.