Argentina’s squad spared no time in starting their celebrations after sealing a third World Cup title in thrilling fashion after Sunday’s showpiece final went to a penalty shoot-out, with the jubilation lasting well into the night.

But for defensive duo Cristian Romero and Lisandro Martinez, there was only one way to mark winning what is inarguably the greatest honour in professional football – putting on a pair of sunglasses and playing a 6am FIFA game.

Shoot-out hero Emiliano Martinez posted a video of the pair – in which he explains that it is 6am – as the two continue their celebrations, before the squad headed home for Buenos Aires on Monday with the party carrying on with drums and a cymbal on their plane. 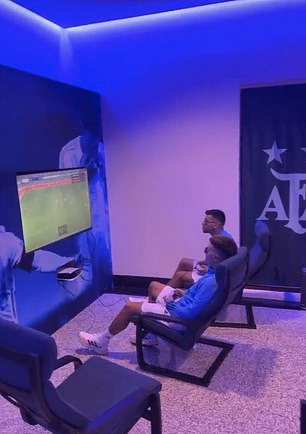 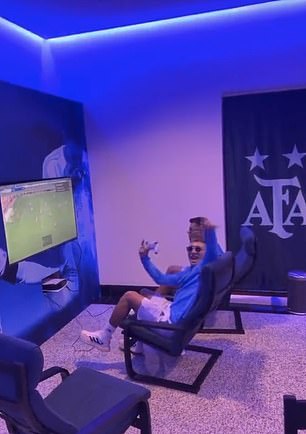 The video which was posted by the Aston Villa keeper sees the Premier League pair intently focused on their computer game as Martinez explains that the duo are still up at the crack of dawn in Qatar.

Manchester United defender Martinez then turns to face the camera, showing off his sunglasses, and singing before his attention returns to the game.

Tottenham centre-back Romero – who was given a rank of 7/10 by L’Equipe for his performance in the final – does not take his gaze from the television screen for one second. 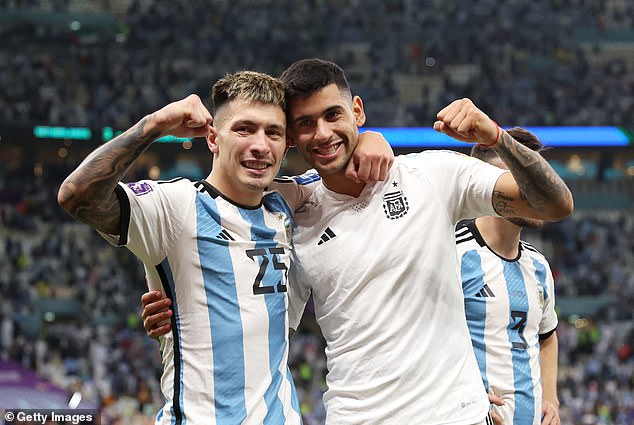 Romero played a starring role for the Albiceleste in Qatar, featuring in all seven games for his country and starting all but one of them as he held down the fort for Argentina alongside stalwart Nicolas Otamendi. 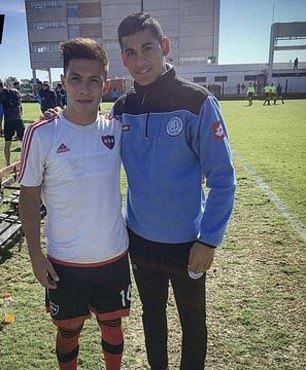 Martinez on the other hand started only twice in the tournament, but still made five appearances for Lionel Scaloni’s side, although he did not make it off the bench in Sunday’s final.

But despite getting less game time on the field than the Premier League stars might have anticipated, they do share a long history.

They met in an Argentinian club reserves fixture in 2016, with Martinez representing Newell’s Old Boys Reserves and Romero turning out for Belgrano Reserves – and fast-forward six years later and they are sharing football’s greatest prize.

Although nobody would begrudge them an extended period to enjoy their triumph over France on Sunday night, their clubs will however be hoping that those celebrations are curtailed at some point in the near future.

Romero’s Spurs return to Premier League action on Boxing Day, where they take on Brentford in a London Derby away, before hosting Villa on New Years Day and travelling to Crystal Palace on January 4.

United, however, will have an extra game in that period as they made it through to the Carabao Cup last 16 and host Burnley in a Lancashire Derby on December 21, before clashes with Nottingham Forest, Wolves and Bournemouth. 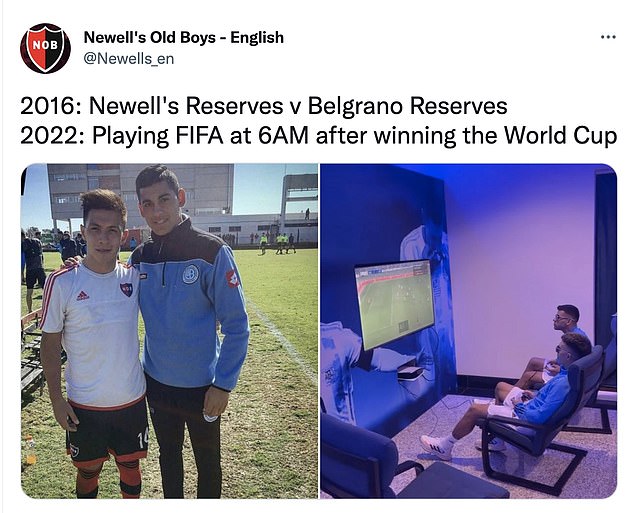 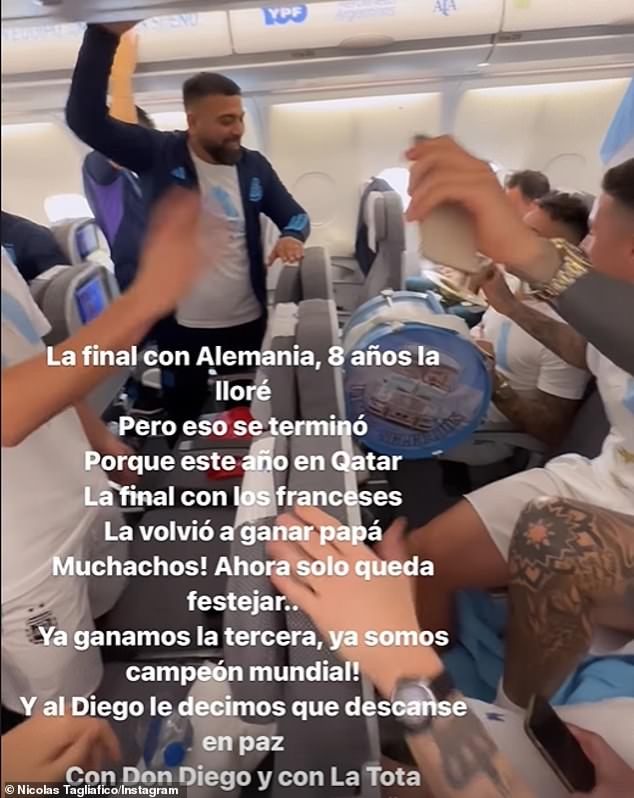 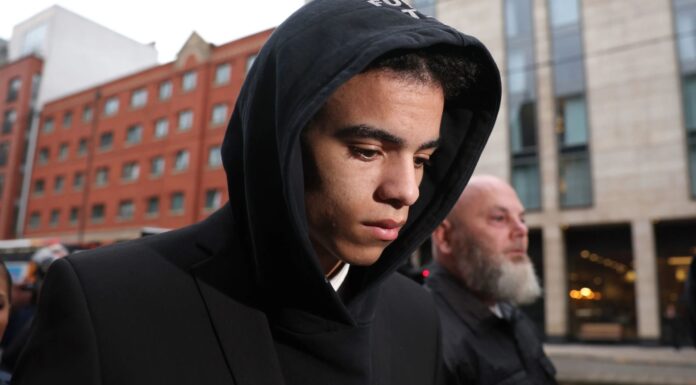