ADIDAS have revealed an incredible new advert to celebrate Lionel Messi’s final World Cup that features him playing against FOUR versions of himself.

The German sporting giants, who sponsor both the 35-year-old and the Argentina national team, released the stunning clip today.

Titled “The Impossible Rondo”, they describe it as a celebration of Messi’s World Cup career over the years.

And it features shots of him from each of his outings at past tournaments and his modern day self enjoying a kickabout – which no-one would argue would make an unbeatable five-a-side team.

A statement read: “Combining real footage of the Argentinian forward from 2006, 2010, 2014 and 2018, adidas makes the impossible, possible with a one-of-a-kind Messi vs Messi rondo warm up.

“Created using the latest in artificial intelligence and VFX, the film showcases the last 18 years of the world’s greatest player, celebrating his achievements in an unexpected way.”

Adidas added: “Complete with his haircuts, Argentina shirts and adidas boots across the previous five tournaments, historical and present-day footage of Messi was used to produce the different, de-aged versions of him.

“This was then applied to body doubles to allow the ‘impossible’ warm-up to come to life.”

Qatar will be Messi’s fifth and final appearance at the World Cup, with his first coming in 2006.

They reached the quarter-finals in his first two outings at the tournament in Germany and South Africa respectively.

Then Messi suffered heartbreak in the 2014 final when an extra-time strike from Germany’s Mario Gotze ended his World Cup dream.

And it was eventual winners France that knocked out Argentina four years ago in Russia.

The Barcelona legend’s record at the tournament stands at six goals and five assists from 19 appearances.

The World Cup remains the one elusive trophy from Messi’s illustrious cabinet – and he provided a slight scare ahead of the big kick-off when he did not train alongside his colleagues today in the Middle East.

Argentina begin their World Cup campaign with a clash against Saudi Arabia on Tuesday.

They then take on Mexico before facing Poland in their final Group C clash on Wednesday 30 November. 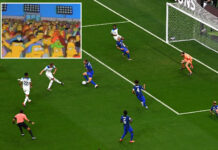 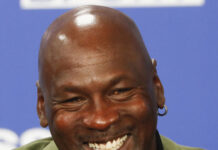 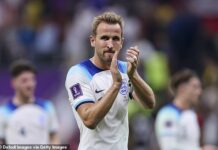 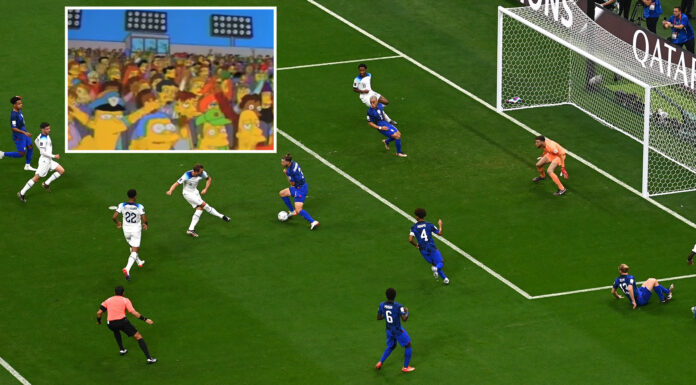