Lionel Messi has been announced as the winner of the BBC‘s World Sport Star of the Year, after captaining Argentina to the World Cup in Qatar.

Messi receives the prize as part of the BBC Sports Personality of the Year awards, with the 35-year-old’s latest honour confirmed a day after Argentina’s triumph.

Argentina secured their first World Cup in 36 years by beating France 4-2 on penalties, following a thrilling 3-3 draw at the Lusail Stadium. 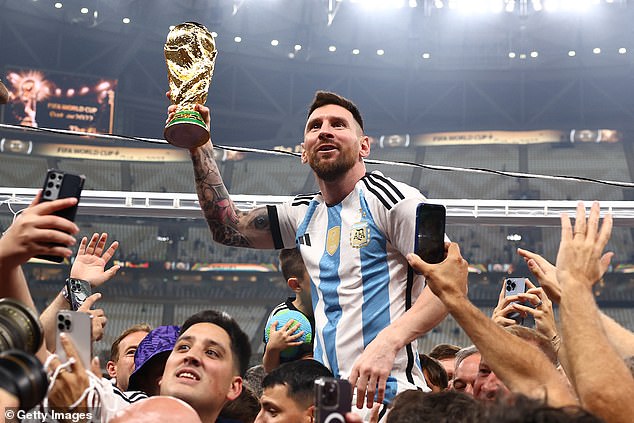 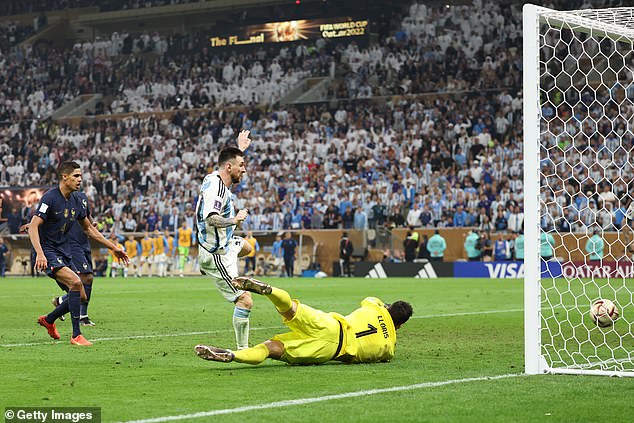 Messi starred throughout the tournament and scored seven goals for his side, including twice in the final.

Qatar had been billed as the final attempt for Messi to win the World Cup, a trophy which had eluded him on his previous four attempts.

The BBC said the World Sport Star of the Year is awarded to an athlete who has ‘achieved the most notable sporting success on the world stage during the course of the year’. 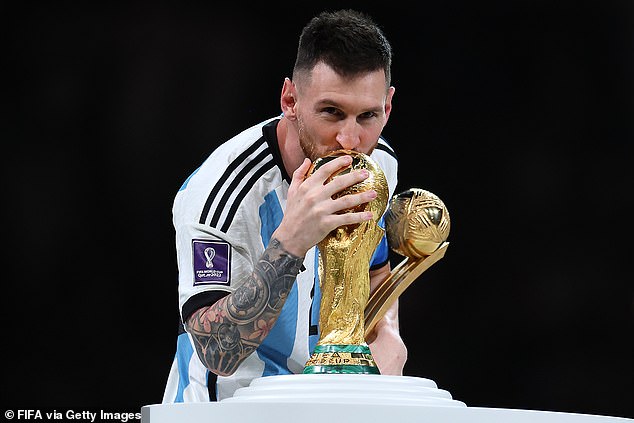 Remarkably, Messi has won the award for the first time in his legendary career, which has already seen the Argentine win seven Ballon d’Or titles and score 793 goals.

Messi becomes just the fifth footballer to receive the award, which was introduced in 1960 under its previous name of Overseas Sports Personality of the Year.

Portuguese great Eusebio and Brazil’s three-time World Cup winner Pele are among the recipients, winning in 1966 and 1970 respectively.

Ronaldo was named as the winner in 2002 after leading Brazil to World Cup glory, while Cristiano Ronaldo was honoured in 2014. 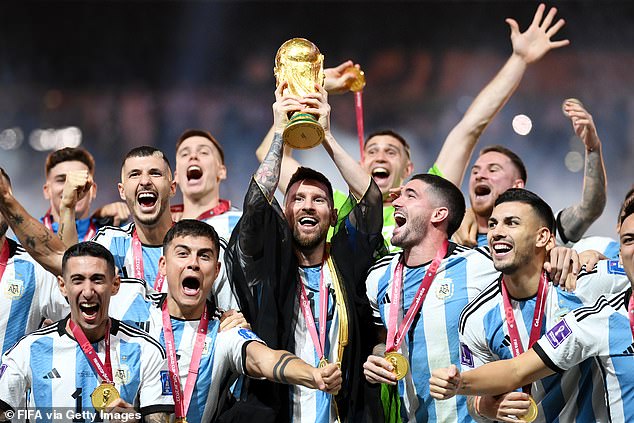 Lifting the World Cup has furthered calls for Messi to be considered as the greatest footballer of all time.

The star had already lifted the Copa America with Argentina, as well as earning four Champions League and 10 La Liga titles with Barcelona.

The No.10 made further history by becoming the first player to win the World Cup Player of the Tournament twice, having previously won the award in 2014.