After waiting through a virtual pandemic cancellation in 2021, the Central Intercollegiate Athletic Association (CIAA) brought Black college basketball’s biggest party to Charm City and there was history made in both the men’s and women’s tournaments.

With the taste of a championship game loss to Winston Salem State in the last minutes of the 2020 finals as motivation, Fayetteville State University (FSU) made the most of its second consecutive CIAA championship game appearance by defeating Virginia Union 65-62.  Former Bowie State coach Luke D’Alessio joined the select group of coaches that has now won CIAA championships at multiple schools.

“I’m proud of this team for working so hard to get to this point,” said D’Alessio.  “We had to deal with problems that hit us hard and scheduling problems when we couldn’t practice or play while other conferences were competing.”

In the last championship game of the Charlotte, NC era, FSU fell apart during the final three minutes and lost to Winston-Salem State when coach Cleo Hill, Jr. preceded D’Alessio as a championship winner at multiple CIAA schools. This time, they got revenge on the Rams in the semifinals Friday night, then fought off another late Panthers rally to escape with their second CIAA Tournament and automatic entry into the NCAA Division II Tournament for the first time since 1973.

However, it was the motivation for a fallen teammate that fueled Lincoln University’s first ever drive to a CIAA title in women’s basketball.  The Lions’ dedicated their championship season to former All-CIAA player DeAshia Young, who died February 5 of an unknown cause in Detroit.

“The Lincoln community needs this. It’s been a rough time, but these kids have worked and they have fought,” said first year Coach Janice Washington. “Everybody can deserve , but you have to go out and get it.”

CIAA Player of the Year Bryanna Brown scored 28 points in the CIAA women’s tournament championship to lead Lincoln to their 67-52 victory over second seed Elizabeth City State. Brown, who was named tournament MVP, scored eight points during a spurt that gave them a lead they wouldn’t relinquish before the break.

Joy Morton was the catalyst for a decisive 20-8 run during a critical stretch to seize control late in the first half.  Lincoln finished the game with a 20-8 run in the final seven minutes to pull away from a perilous four point lead when ECSU cut the 10 point halftime margin to 47-44.  Morton scored 12 points for the Lions.

“It was so devastating to us. But it just gave us more determination and put more fire into our hearts to go ahead and finish off when we started because this was something that meant so much to ,” Morton said. “All she talked about was winning the championship and the fact that she is no longer here to even experience this part. It was only right to do this in honor of her with this one.” 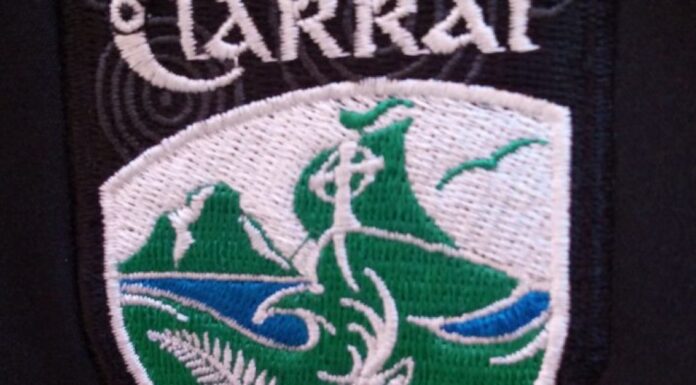 World Cup Final live streaming FREE: How to watch France vs Croatia without paying a penny on TV and online