James Maddison returned to the Leicester squad for the visit of Brighton. The forward has been out since November with knee problems but was on the bench while Kiernan Dewsbury-Hall made a comeback from a glute problem.

From the second corner in quick succession, taken by Gross, the ball breaks to Estupinan outside the box, and the full-back’s powerful volley crashes into a sea of blue-shirted bodies.

From an inswinging corner, debutant Van Hecke can’t quite get a clean header at goal, and Leicester’s under-pressure defence ultimately get the ball behind for another corner-kick.

Racing on to a ball up from the back, Barnes takes a heavy touch near the left byline and Sanchez is able to watch the ball trundle out of play from his near-post station.

Today, Brighton are aiming to win four consecutive away league games for the first time in seven years, but they have only won one of their last 10 league visits to Leicester – and none since April 2014.

On the break, Barnes picks the wrong pass in to Vardy around 40 yards from goal, and Leicester’s momentum is lost; Dunk intervenes to snuff out the danger.

A light push from behind by Caicedo brings Vardy down to the turf just inside Brighton’s half, but the referee allows play to go on. The veteran striker is soon back on his feet.

Dropping deep to help his defenders, Tielemans diverts a low inswinger from March away from the Leicester box, as Brighton resume control of proceedings. 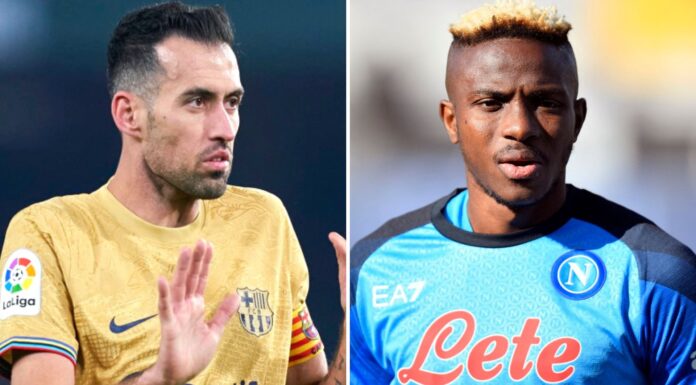