Their raised fists were as legendary as they were controversial.

Tommie Smith and John Carlos, known for their Black Power salute during the 1968 Olympics medal ceremonies, have earned entry into the U.S. Olympic Hall of Fame.

The induction is scheduled for Nov. 1.

The two athletes courageously used the world’s biggest stage to take a stand against racism, injustice, and inequality. Smith’s and Carlos’ declarations, performed at the height of the Civil Rights Movement in the U.S., were among the most powerful statements made during that era in American history.

Their selection to the Hall of Fame, an honor based on character, conduct, and off-field contributions, comes 51 years after the U.S. Olympic Committee — and much of White America — vilified the heroes.

“It sends the message that maybe we had to go back in time and make some conscious decisions about whether we were right or wrong,” Carlos told USA Today. “They’ve come to the conclusion that, ‘Hey man, we were wrong. We were off-base in terms of humanity relative to the human rights era.’”

The men competed in the 200-meter sprint during the Olympic Games held in Mexico. Smith won the gold, while Carlos earned a bronze medal.

During the medal ceremony, the men wore black socks and no shoes. Each wore a single black glove.

Just months earlier, the Rev. Dr. Martin Luther King Jr. was gunned down in Memphis. The fight for civil rights had reached both its bleakest moment and its most volatile.

Also serving as a backdrop to the 1968 Olympics were raging anti-war protests, the assassination of Robert F. Kennedy and the horrifying beating of protestors by police during the Democratic National Convention in Chicago.

Immediately preceding the Games, African-American athletes considered a boycott, but they ultimately decided to participate.

With King’s death and an atmosphere of unrelenting police brutality and racism, African Americans were angry. Justice forever eluded the Black community.

However, Smith and Carlos would courageously use the international platform of the Olympics to take a stand for the world to see.

Smith also wore a scarf, and Carlos dangled beads around his neck to remember lynching victims. Their black socks sans shoes symbolized poverty in the community, while the black glove was a reflection of African American strength and unity.

As the national anthem played during the ceremony, Smith and Carlos bowed their heads and raised their fists – an image that’s arguably among the most iconic in sports history.

As explained in a 2018 Washington Post article, Smith raised his right hand while Carlos lifted his left. One of them had forgotten his gloves, so they shared the one pair they had.

Carlos had also unzipped his Olympic jacket, flaunting Olympics rules of conduct, to show support of working-class people in Harlem whom he said had to struggle and work with their hands all day.

Carlos told the Post that he had deliberately covered up the “USA” on his Olympic uniform with a black T-shirt to “reflect the shame I felt that my country was traveling at a snail’s pace toward something that should be obvious to all people of good will.”

In his autobiography, Carlos wrote: “The stadium became eerily quiet. There’s something awful about hearing fifty thousand people go silent, like being in the eye of a hurricane.”

Immediately after the ceremony, officials expelled the two from the stadium. They were soon after ordered out of Mexico City and suspended from the track team.

“It was a polarizing moment because it was seen as an example of Black power radicalism,” Doug Hartmann, a University of Minnesota sociologist and the author of Race, Culture, and the Revolt of the Black Athlete: The 1968 Olympic Protests and Their Aftermath, told Smithsonian Magazine.

“Mainstream America hated what they did,” stated Hartmann. 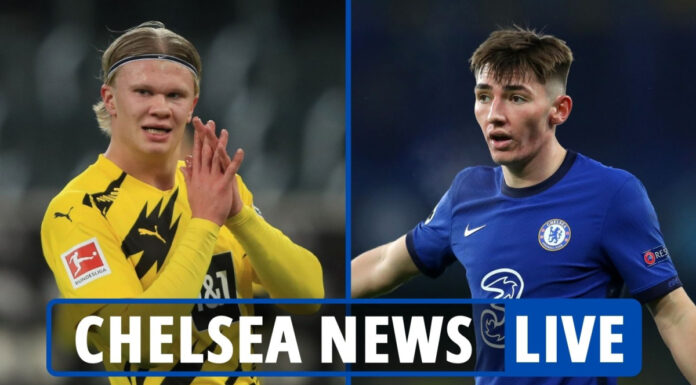 Is Norwich vs Man Utd on TV? Channel, live stream, kick off time and...