NBA superstar LeBron James is continuing his social equality agenda, this time partnering with other athletes and entertainers to empower ex-felons to vote.

“Because of everything that’s going on, people are finally starting to listen to us — we feel like we’re finally getting a foot in the door,” James told The New York Times. “How long is up to us. We don’t know. But we feel like we’re getting some ears and some attention, and this is the time for us to finally make a difference.”

More than a Vote, a organization launched in June by James and others in the wake of Floyd’s death in Minneapolis, announced plans on July 25 to pay the debts of ex-felons in Florida to ensure they would have access to the ballot box in November’s presidential election, Politico.com reports.

“Your right to vote shouldn’t depend upon whether or not you can pay to exercise it,” Miami Heat forward and More than a Vote member Udonis Haslem said in a written statement.

The partnership will help ensure that “formerly incarcerated American citizens — many of them Black and brown — are able to pay their outstanding fines and fees and register to vote in the 2020 election and beyond.”

The group, which also counts among its members Atlanta Hawks guard Trae Young, Phoenix Mercury guard Skylar Diggins-Smith and former NBA player Jalen Rose, will donate $100,000 to the Florida Rights Restoration Coalition, which in 2018 successfully pushed for a constitutional amendment that lifted Florida’s lifetime voting ban on people with felony convictions. Now, the group is fighting additional modern-day “poll taxes” and other barriers that would disenfranchise Black and Brown voters.

The coalition has already raised about $1.8 million toward its fines and fees campaign.

In addition to giving of his financial resources, James also plans to give his time and energy, via his social media platforms and other pulpits to empower and educate voters about voter suppression and other adverse efforts. 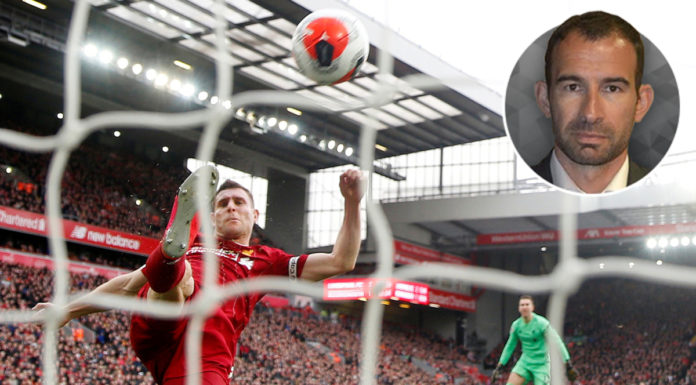