Derry City will look to move up to sixth place in the Airtricity League Premier Division.

The Candystripes go to bottom side Longford for a half-seven kick-off.

Peamount have moved to the top of the Women’s National League.

The reigning champions have enjoyed a 3-nil victory away to Cork City.

Shelbourne are just behind the leaders on goal difference after their 2-1 win against Galway.

While Wexford won 1-nil at Bohemians. 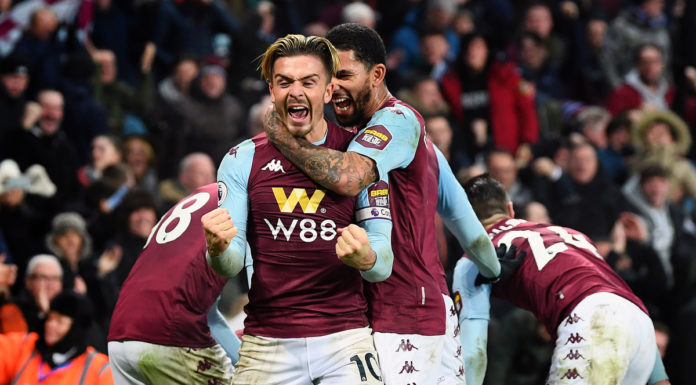