Killorglin have won the Denny Premier B League Final.

Goals from Darragh Bergin and Liam Carey gave them a 2-0 victory over Camp United.

Mounthawk Park is the venue this evening for a KDL Finals double header.

The Denny Division 1B League decider is first up, at 5 between Castlemaine Utd and CS Clochain Breannainn.

That’s followed at 7 by the Denny Division 1A League Final, featuring Castlegregory Celtic and Asdee Rovers. 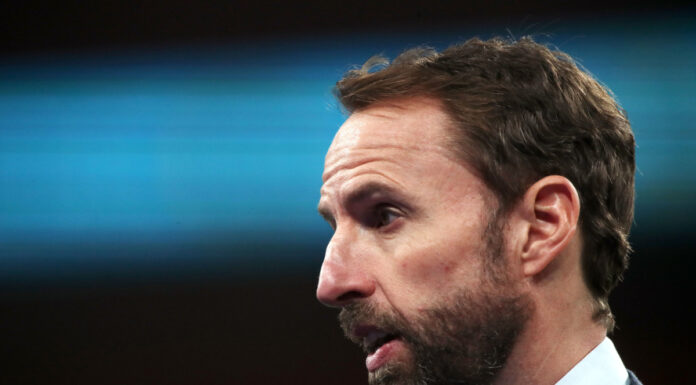