LAURENT KOSCIELNY has spoken out about missing France’s World Cup triumph through injury and revealed that at times he wanted them to lose.

The Arsenal centre-back, who retired from international football on Sunday, was sidelined for the tournament after rupturing his Achilles towards the end of last season.

And the 33-year-old has revealed that missing the World Cup had a worse psychological effect than the injury itself.

Speaking to Canal+, the Gunners centre-back said: “The World Cup will remain a dark spot of my career.

“The injury was hard to accept. The result was even harder because they won the World Cup.

“I have a selfish side. I tell myself that I could have been part of the adventure and won the Cup.

“And I would have it in a corner of my head for the rest my life.

“I was really happy for them, but also disgusted.

“You can not feel like a world champion, as the 60 million French could.

Koscielny, who made 51 appearances for the world champions, also spoke of his dissapointment with France coach Didier Deschamps.

He said: “It feels like a hit on the back of the head. When you are in good form, you have lots of friends. When you are injured… after a certain period of time, you are forgotten about.

“Deschamps called me once for my birthday in September. Otherwise, no. Lots of people disappointed me. Not only the coach.”

Deschamps said he was “surprised” that Koscielny accused him of a lack of support during his injury but admitted he could have offered more.

He said: “I understand his enormous disappointment. I was surprised, like the rest of the staff.

“I reached out for an update in September. That, at a bare minimum, I did. I could have done more.

“He has been injured by this, he is marked for life. There are most things but it will not change what I think of Lolo as both a player and a man. He is someone with great values.”

The defender is now focusing on his recovery and is determined to get back into the Arsenal line-up.

He said: “I have a new state of mind, there was the Laurent before, and the Laurent after.

“I want to continue to Arsenal, and come back quickly, I do not know what level I can have, but I want to fight.” 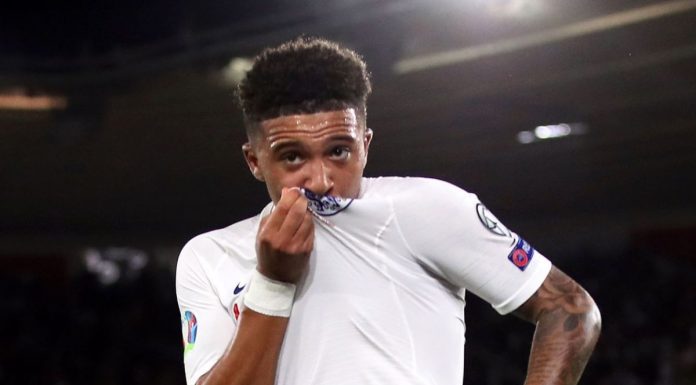