The second edition of the Lagos State Polytechnic (LASPOTECT) Rector’s Cup tennis championship, a David’s Cup format, will hold between December 7 and 8 at the tennis court of the LASPOTECT main campus, Ikorodu.

Contestants are expected to feature in the single and double event. The tournament will feature a team of six players per club.

According to the organisers, this year’s edition, which is being sponsored by Nzia Insurance, will feature clubs that include the Police College Tennis Club, Ijebu Ode Tennis Club, Harvey Tennis Club and LASPOTECH Tennis Clubs in the two-day.

President of LASPOTECT Tennis Club, Mr. Abdulateef Olamilekan Awolaja, yesterday stated that prizes to be won include television sets and refrigerators, among others. 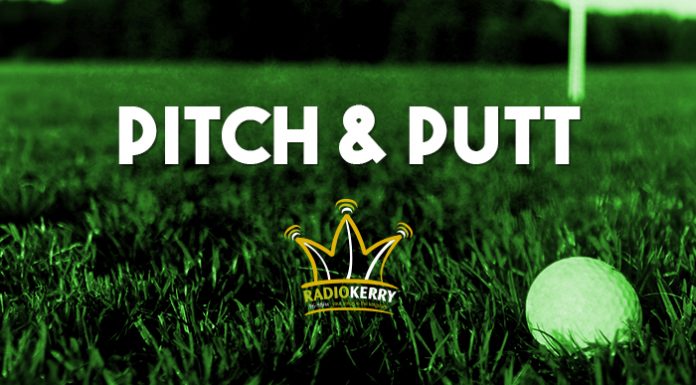