LOS ANGELES (AP) — Lamar Jackson matched his career high with five touchdown passes and ran for 95 yards in another splendid all-around performance, as the Baltimore Ravens routed the Los Angeles Rams 45-6 on Monday night for their seventh consecutive victory.

Mark Ingram rushed for 111 yards and a TD and caught a scoring pass while the Ravens (9-2) became the fourth team in the 21st century to score touchdowns on its first six drives in a game. With Jackson operating almost flawlessly at the controls, Baltimore embarrassed a previously solid Rams defense by racking up 480 yards with its evolving brand of high-octane football.

The Ravens’ 22-year-old quarterback added another argument to his Most Valuable Player case in his “Monday Night Football” debut, going 15 for 20 for 169 yards while constantly making smart decisions with his arm and his feet. He hit Willie Snead with his fifth TD pass with 14:43 to play and took the rest of the night off.

Snead and Marquise Brown had two TD catches apiece for the Ravens, whose winning streak is their longest since they won seven straight to close the 2000 season on the way to their first Super Bowl title. At 9-2, the Ravens have matched their best start since 2012, which ended in their second Super Bowl championship.

Jared Goff passed for 212 yards with two interceptions and Todd Gurley rushed for just 22 for the defending NFC champion Rams (6-5), who took the worst loss of their three seasons under coach Sean McVay. 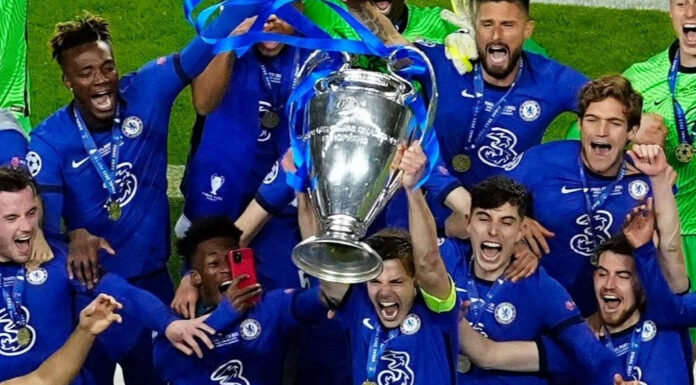 Coco Gauff, 15, crashes out in tears at Australian Open