Top table tennis stars from across the federation are expected in Lagos tomorrow to battle for honours in a one-day competition tagged, Lagos Top 16 Invitational Challenge. The championship holds at the Molade Okoya-Thomas Hall of Teslim Balogun Stadium.

Players are expected to arrive in Lagos today for the draws in readiness for the competition. The players, made up of 16 men and 16 women, will be drawn into four groups of four players in each group with the top two advancing to the next stage where the remaining eight will be drawn into two groups of four players each. The top two from the second stage will advance to the semifinal.

According to the organisers, the players were picked because of their performances at the Edo 2020 National Sports Festival in Benin City, Edo State and the last recent three national tournaments.

Director General of Lagos State Sports Commission (LSSC), Gafar Bolowotan, who is also the sponsor of the event, said his interest in organising the competition arose from the enthusiasm shown by fans at the recent 2021 National Championship held last month, which was aimed at discovering new talents through healthy rivalry.

Rave of the moment, Fatimo Bello, of G20 will stake her unbeaten runs in the past three tournaments. She will again face archrival and home-girl, Lagos’ Bose Odusanya in the women singles category. 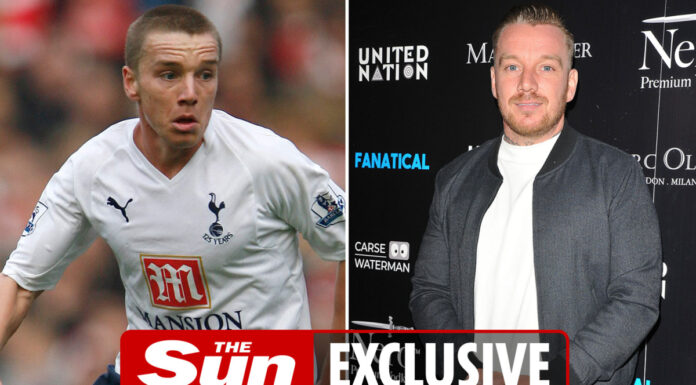