Aidan O’Brien has another Classic win under his belt.

His mount Kyprios justified its favourite tag to take the Irish St Leger at the Curragh this afternoon.

Overseas raider Hamish was second for William Haggas while Dermot Weld’s Search For A Song was third.

His son Joseph O’Brien has picked up two wins today with Above The Curve in the Moyglare Jewels Blandford Stakes and Al Riffa in the Vincent O’Brien National Stakes.

Racing resumed in the UK and David Egan has ridden Eldar Eldarov to victory in the rescheduled St Leger Classic at Doncaster.

It had been pushed back 24 hours following the death of the Queen, who was remembered with a minute’s silence before the race began. 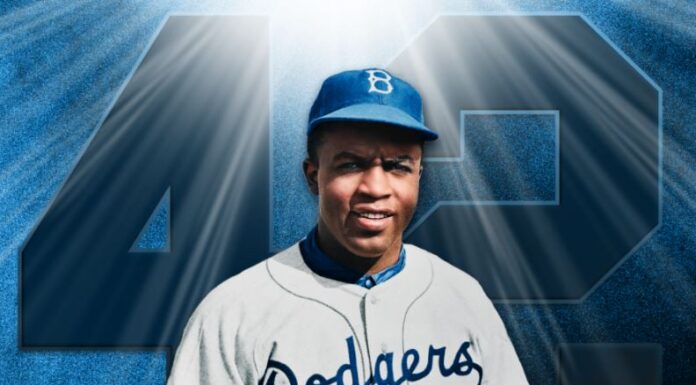