A DECADE of dominance by France awaits.

Kylian Mbappe, who scored Les Bleus’ fourth goal in the final and was later named young player of the tournament, is just 19.

Paul Pogba, scorer of his country’s brilliant third, is 25. Antoine Griezmann, who netted a controversial penalty, is 27.

Full-backs Benjamin Pavard and Lucas Hernandez are 22 while centre-half Raphael Varane is 25.

This lot, coming of age inside the Luzhniki Stadium, will be around for a long while yet.

The danger is France will only get even better and that they are already the team to beat at Euro 2020 and then Qatar two years later.

Nobody in world football can boast a better squad.

Beaten in the final of Euro 2016 as the host nation, victory over Croatia more than compensated for that disappointment of losing to Portugal.

Croatia will feel hard done by, especially after France took an 18th-minute lead from a contested free-kick and were awarded a VAR penalty 38 minutes in.

Beyond that, the bigger picture is France were by far and away the best team at this World Cup.

It means a super-talented group of players can take their place among the giants of French football.

France have been trying for years to recreate the magic, to follow up on that extraordinary day in Paris’ Stade de France when they beat Brazil 3-0.

They have finally done it.

Didier Deschamps, the man who captained them to glory, has now won it as the country’s head coach.

The route was treacherous, with Argentina, Uruguay, Belgium and surprise finalists Croatia standing in their way. When the big players in international football showed up, France beat them all.

What is more, when some pub bore starts telling you how much better Spain in 2010 were or Germany in 2014, silence them by reminding them France won every game inside 90 minutes.

It will not be enough for some, because the purists will be bleating about the handball decision awarded by Argentine ref Nestor Pitana against Croatia’s Ivan Perisic which led to Griezmann’s spot-kick.

The reality is France were too strong, too savvy for Croatia.

They scored two belting second-half goals, working Croatia over with eye-catchers from Pogba and Mbappe.

When those goals, scored within six minutes of each other, rippled the net of Danijel Subasic, the trophy was heading to Paris.

France certainly knew they were fortunate to be ahead when they walked off the pitch at half-time.

Griezmann, good as he is, tricked Pitana into giving them a free-kick out on the right 18 minutes in.

His left-foot delivery and the flight lured Mario Mandzukic into making a challenge on Varane.

The Croatian striker got there first, glancing a backward header past his own keeper to gift France an early lead.

Perisic responded, bringing the ball down with his right thigh before smacking a left-footed equaliser beyond Hugo Lloris.

Even so, France were back in front seven minutes before the break.

Blaise Matuidi’s near-post header from a corner on the right hit Perisic on the hand, forcing Pitana into a re-think when France claimed a penalty.

In all, it took 4min 20sec from the handball, numerous reviews on the pitchside monitor by the official to the moment Griezmann sent Croatia keeper Subasic the wrong way.

Oddly, only three minutes of added time was then played at the end of the half!

Luka Modric, named player of the tournament, was still fuming about the decision as he argued with the officials on the way out for the second half. He could not complain about the next two, though.

Pogba did what Pogba can do, engineering it all with a drilled 40-yard pass out to the jet-heeled Mbappe out on the right.

The strike sensation found Griezmann and he angled a pass into Pogba’s path to finish, left footed at the second attempt, for France’s third.

His club manager Jose Mourinho would dearly love a bit of that magic when Pogba pulls on the Manchester United jersey again in a few weeks.

Hernandez found him on the edge of the area with a dreamy run through Croatia’s midfield, eventually picking the Paris Saint-Germain forward out in the 65th minute.

He notched his fourth of an exceptional tournament with a masterful strike to Subasic’s right.

There is no limit to what this young superstar can achieve.

Croatia got one back four minutes later, a crazy goal when French captain Lloris tried to dribble round Mandzukic inside his area only to gift the ball to 32-year-old Croatian striker who rolled it home.

But this was always going the way of Les Blues — who seem convinced they can go all the way when they reach major tournaments.

If they keep this up, there will be no stopping them. 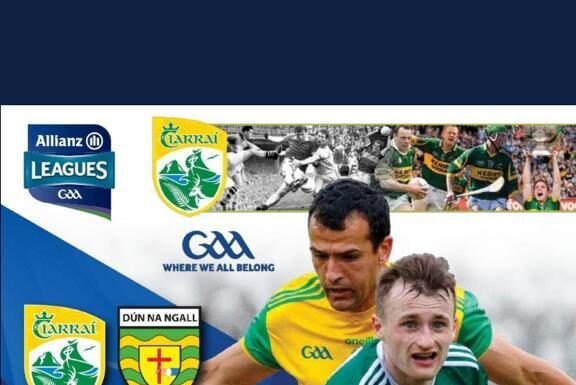