Harry Kane may have won the Golden Boot for his six World Cup goals but his England team-mate Kyle Walker has claimed the tournament’s ‘Golden Tweet’ award.

Walker’s mickey-take tweet imagining what Harry Maguire was saying to his fiancee Fern Hawkins after England’s penalty shootout victory over Colombia in the last 16 was the most popular player tweet of the World Cup.

After the Maguire picture became an online meme, Walker captioned it: ‘Yeah so a good header doesn’t hurt. I mean the moment you head it proper, you feel it’s a good one. Know what I mean love?’ 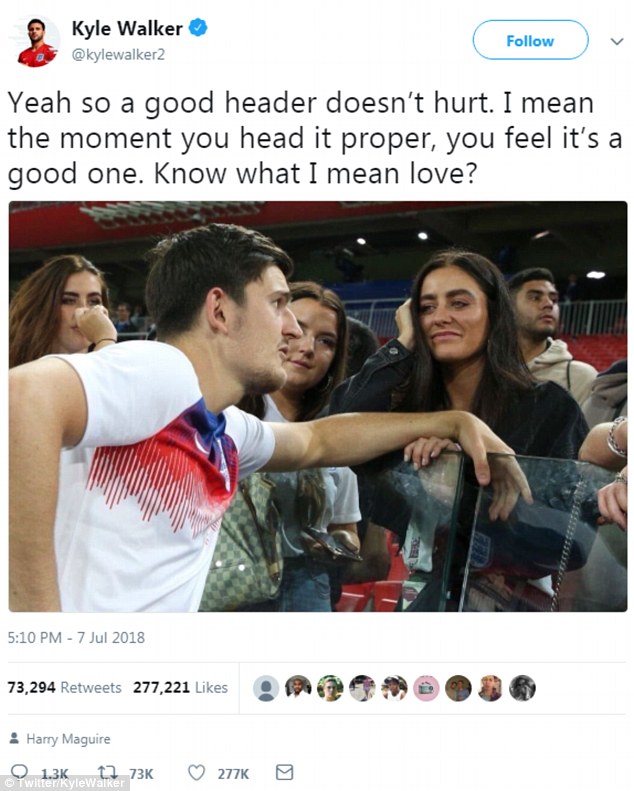 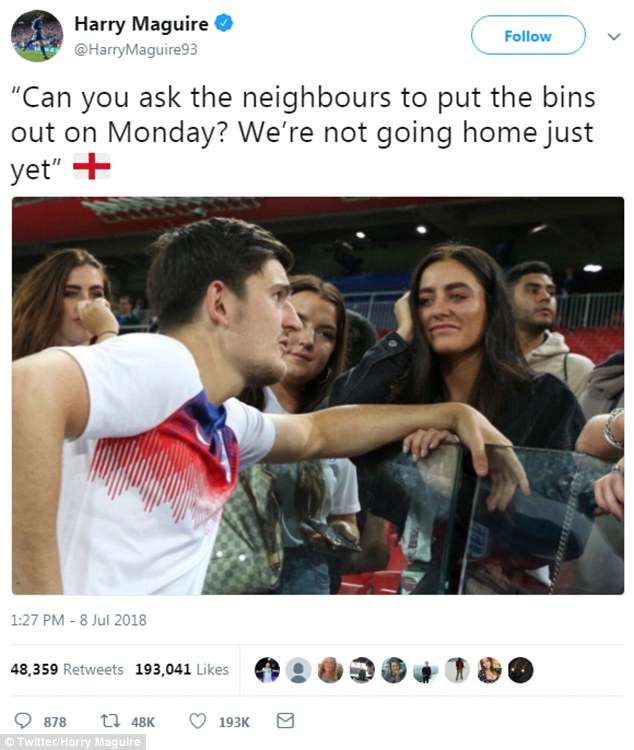 It received in excess of 73,000 retweets and over 277,000 likes, as well as inspiring an endless stream of England fans to come up with their own funny captions.

Maguire was a good sport and joined in on the joke after England defeated Sweden 2-0 to make it through to the semi-finals.

His version of the meme, captioned ‘Can you ask the neighbours to put the bins out on Monday? We’re not going home just yet’ came fourth on the list with over 48,000 retweets and 193,000 likes.

Top of the popular tweets list in the United Kingdom was the message posted by the official England account following the team’s elimination from the World Cup after a semi-final defeat by Croatia. 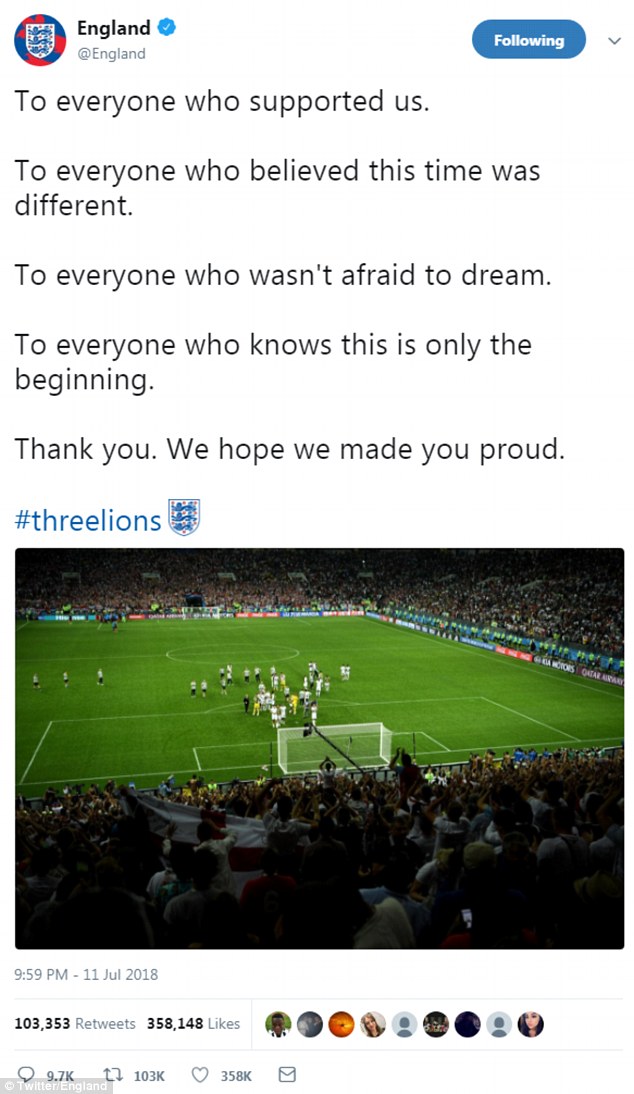 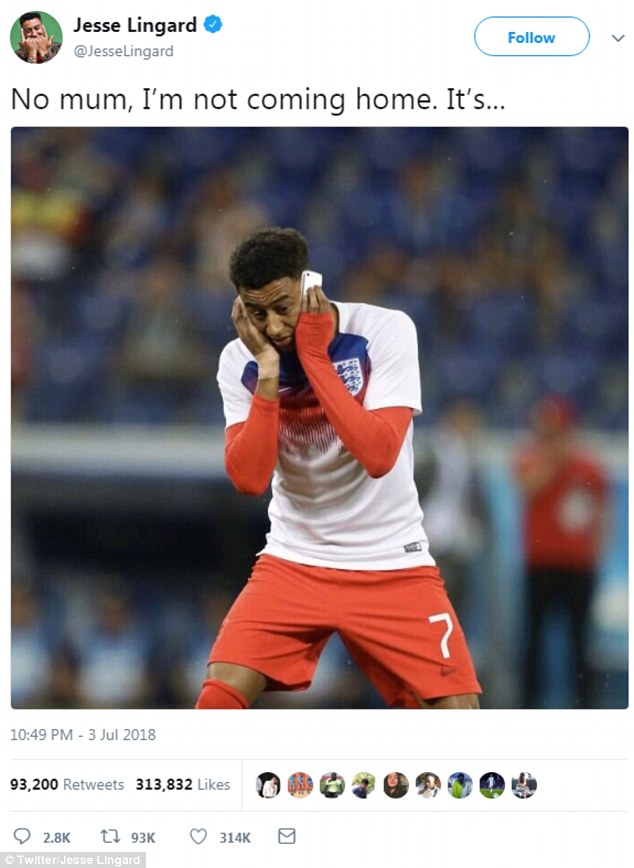 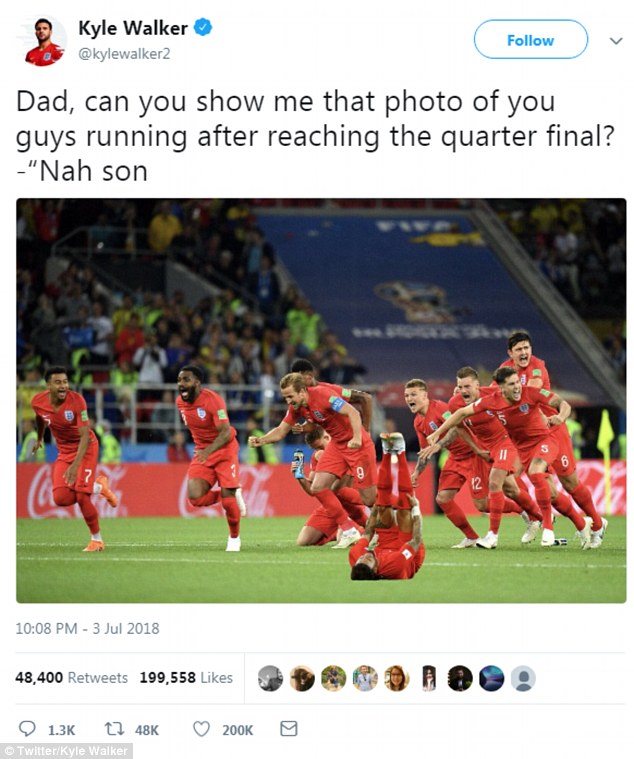 That post received over 103,000 retweets and a whopping 358,000 likes, putting it comfortably top of the overall Golden Tweet ranking.

Other tweets that went viral during the World Cup include Jesse Lingard’s picture of himself covering his ears that was captioned ‘No mum, I’m not coming home. It’s…’

Walker’s self-deprecating tweet in which he is photoshopped stretching while his team-mates celebrate England’s shootout win over Colombia made the list.

As did Belgium striker Michy Batshuayi’s post when he accidentally kicked the ball into his own face and England fan @elmulino with his explanation to foreign fans of the ‘It’s coming home’ obsession. 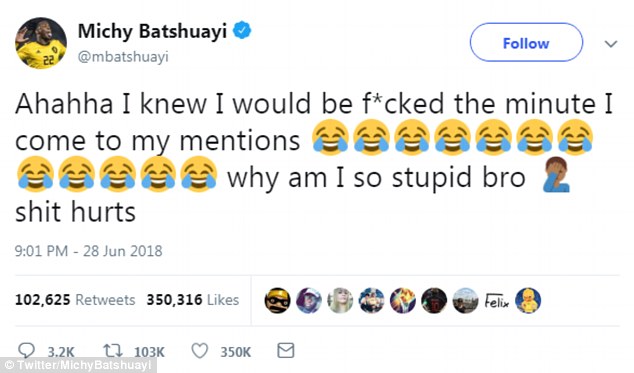 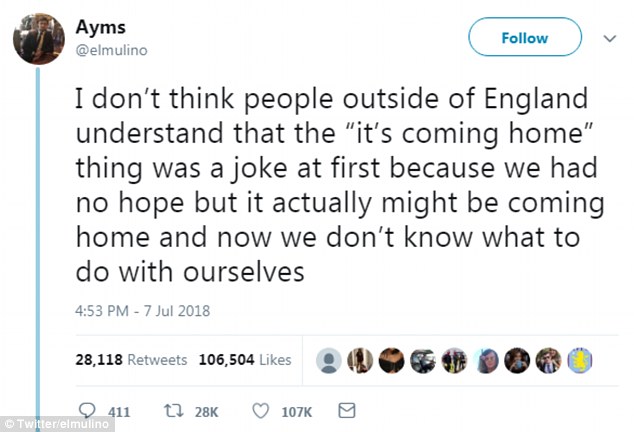 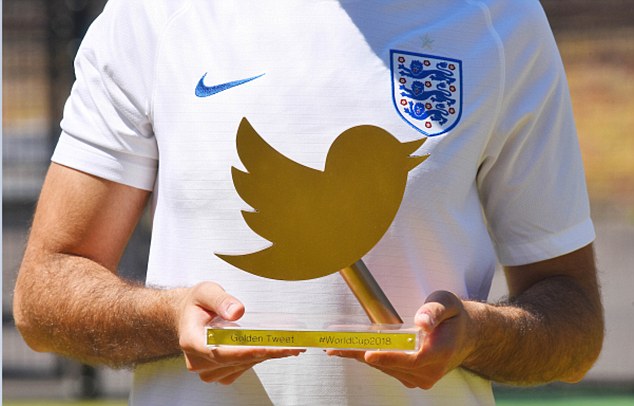 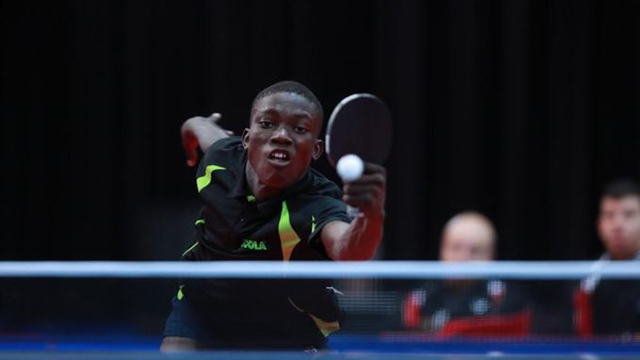 Tottenham vs Liverpool betting tips: Back Spurs to get a result with Sadio Mane continuing his recent scoring run

Bayern Munich says Edmonton’s Alphonso Davies is fine but ‘bored’ as he recovers from...