Kwara Falcons and First Bank of Lagos, at the weekend, defeated War Lords and MFM to win the men and women categories, respectively, of the Bullet Basketball Tournament.

In the men’s cadre, Kwara Falcons, who were trailing with eight points with less than two minutes to go, recovered well to beat War Lords 69-67, while First Bank had to bend backwards to overcome MFM ladies 52-50. Both games gave the spectators first class entertainment with the winners emerging just before the buzzer.

The Elephant Girls took the first quarter 13-4 but the praying ladies from the MFM Mountains recovered to win the second quarter 22-14. National champions, First Bank took the third at 13-8 and MFM rallied to win the last 16-12, but their poor start meant they could not catch up with the Bankers at the end.

A day before the match, MFM coach, Ochuko Owolabi, had tipped her ladies to beat First Bank if they didn’t allow the bankers’ pedigree to overwhelm them.

“An experienced group would never have lost the game. We had it tied up, but the young ones became too excited and began to play in response to the cheers from the crowd. They got carried away and we paid dearly for it.

This one (pointing to a player) is preparing to write his SS6 exams and that gives an idea of his age,” Akindele said. The champions got N1 million cash each. The teams have now turned their attention to the NBBF Final Eight Championship, also holding in Lagos. 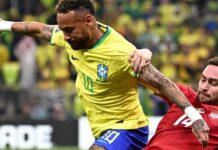 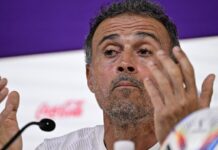 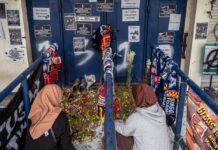 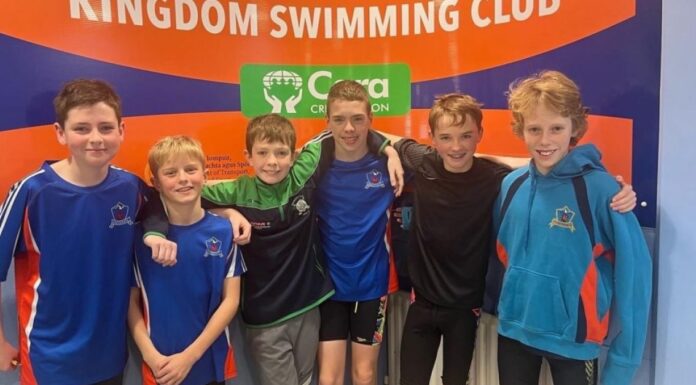