The eventual titlist lost the first three points of the match and double-faulted to drop the first game. However, she took the first point of the second game and leveled the score on a second break point. She also took the third game by good serving and accurate placements.

Pavlyuchenkova lost the fourth game while Krejcikova took the fifth game with her first ace and broke her opponent to lead 5-1. Although she double-faulted on the first point, Krejcikova clinched the 30-minute set, 6/1.

Pavlyuchenkova dropped the first point and saved a break point to hold the first game of the second set. The Russian shifted to a more aggressive play and broke her opponent’s serve for the second game and held her serve for 3-0. Krejcikova held a short fourth game but Pavlyuchenkova led 4-1.

In the seventh game, Pavlyuchenkova reached a set point at 40-30 but was taken to deuce and lost her serve. A trainer attended to Pavlyuchenkova on court and taped her left thigh. However, Krejcikova lost the set and went off the court for a prolonged break.

Pavlyuchenkova won her serve to lead 1-0. At the change of ends she, complained audibly towards her coaching team. It was the only expression of emotion on her placid determined face throughout the match. She held to level and then broke Pavlyuchenkova’s serve to lead 2-1 but a break took the score to two games apiece.

In the fifth game, Krejcikova changed to an aggressive play and she broke her opponent for the seventh gamely and carried the offensive style to clinch the seventh game. The eighth game was the battle of the match. Krejcikova lost the first point off her opponent’s return of serve. However, she prevailed in a hard fought point to reach 40-30 and eventually won after deuce. Pavlyuchenkova cancelled two match points to take the ninth game.

Serving for the match, Krejcikova reached her third match point at 40-15 but double-faulted. She clinched the game, set and match when Pavlyuchenkova hit a forehand over the baseline.

She became the first lady from her country to win the women’s title in Paris. In her career, she has won five Grand Slam Double titles. Today, she and her compatriot Katerina Siniakova will compete in the women’s doubles finals Poland’s Iga Swiatek and American Bettanie Matek-Sands.

In her interview on court, she expressed gratitude to Jan Kodes (winner of 1973 Wimbledon) and Martina Navratilova. Also she spoke about the departed Czech player, Jana Novotna (winner of Wimbledon and US titles): “I was with her moments before she passed on. I am sure she is looking down from heaven and is happy right now.” 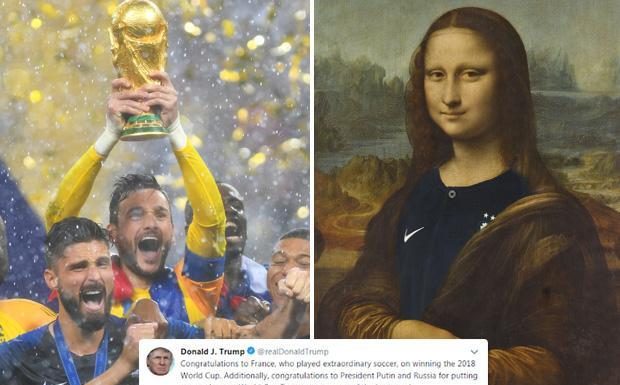