Jurgen Klopp has told Liverpool to go back to basics as his troubled side try to stop their season spiralling out of control in Tuesday’s FA Cup clash at Wolves.

Liverpool crashed to an embarrassing 3-0 defeat at Brighton on Saturday to leave them languishing in ninth place in the Premier League.

The Reds have lost six times in the league this season and the Brighton debacle, coming hot on the heels of a woeful defeat at Brentford, has increased the sense of crisis enveloping Anfield.

Bedevilled by injuries to several key stars including Virgil van Dijk and Luis Diaz, Liverpool are a shadow of the team that nearly won the quadruple last season.

Klopp believes the first step on the road to recovery is making sure Liverpool have a more solid defensive base, starting in the FA Cup third round replay at Molineux.

“The issues we had were obvious. In the end, these are football problems. To play better football than we did at Brighton should not be too difficult,” Klopp told reporters on Monday.

“We have to be more compact. The pitch looks too big when we are defending. You have to go back to basics and from there you can make steps.

Klopp will make changes against Wolves as he seeks to freshen up a group that have looked increasingly lethargic in recent weeks.

“We need fresh legs. The easy thing for me is to sit here and tell the boys ‘At Brighton you put us in the situation so let’s see how you can get us out of it’,” Klopp said.

“But that would mean I am out of responsibility and I just can’t (say that).”

Klopp signed Netherlands forward Cody Gakpo from PSV Eindhoven earlier in January and would like to make further additions.

But he knows quality signings can be tricky to find mid-season, especially with Liverpool’s American owners having put the club up for sale.

“We look outside as well. If solutions for us were out there, available and do-able of course we would bring in players to help. But we have an existing squad as well and we are under performing,” Klopp said.

“Yes we have limited options but we have players with a contract here, they are just not available.

“Our squad is not too small. Do we have to strengthen? Oh yes. Is this the right moment to do it? I can’t see it because of the situation we are in.” 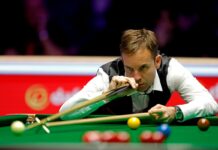 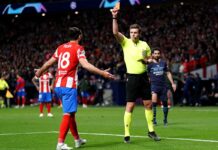 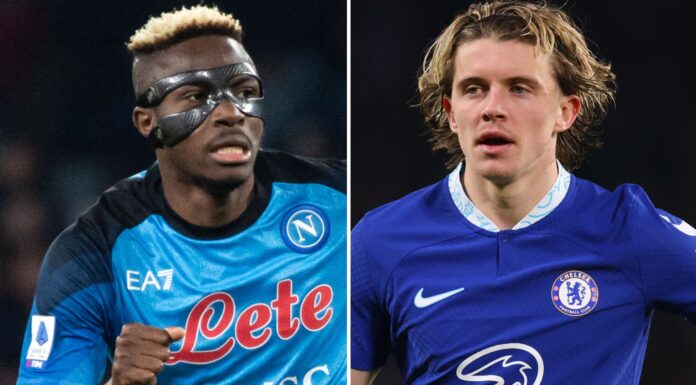