Simona Halep of Romania hits a return against Anastasia Potapova of Russia during their second round Gippsland Trophy women’s singles tennis match in Melbourne on February 1, 2021. (Photo by DAVID GRAY / AFP) /

Tennis players forced into 14 days of coronavirus quarantine ahead of the Australian Open made some bizarre requests to get through their ordeal, including asking for kittens and puppies in their rooms.

Tournament chief Craig Tiley spent months organising bringing more than 1,000 players and support staff safely into the country and revealed that some oddball requests had added to the complicated logistics, without naming the players who made them.

“The most bizarre request was for a kitten in the lockdown room, and that wasn’t once, that was several times,” Tiley told broadcaster ABC.

“But then we explained that actually there is a correlation between the coronavirus and kittens and that kind of request went away.

“Puppies. There had been some (requests) for dogs — and someone was joking about getting animals indigenous to Australia in there as well.

“There were a few times I wouldn’t mind putting a boxing kangaroo in there,” Tiley joked.

Players, coaches and officials arrived on 17 charter flights last month, with most allowed out for just five hours of daily supervised training.

But eight positive Covid-19 cases threw preparations into disarray with 72 players confined to their Melbourne hotel rooms 24 hours a day, sparking complaints about the tough conditions.

Tiley admitted that putting on the Grand Slam during a pandemic had put him under huge pressure, but said the positives outweighed the negatives.

“Some people have accused us of being dog-headed about it, but we would not do it if it was not safe, that’s for sure,” he said.

Tiley added that being able to showcase tennis, and Melbourne, to the world while welcoming fans back to watch was “too great an opportunity to pass up”.

Daily crowds of between 25,000 and 30,000 will be permitted to watch the Australian Open, which begins on February 8. 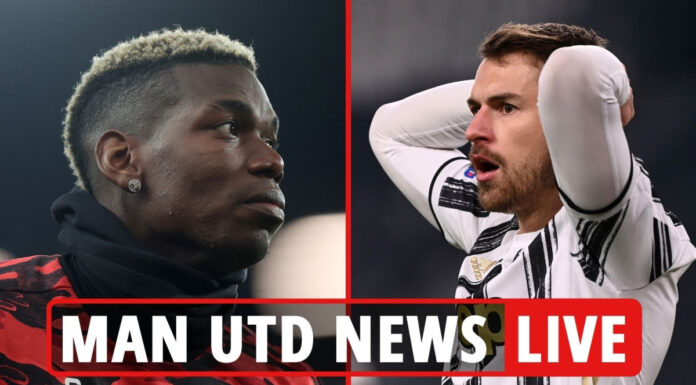