Ikoyi Club 1938 Chairman, Mr. Abayomi Orenuga (right) presenting the winner’s prize to Kalada Keinka, who won the Men’s Singles A of the AIICO Singles Tennis Championship… at the weekend.

Sports administrator and former International Tennis Federation badged umpire, Godwin Kienka and his son, Kalada Kienka, were in superlative form as they both won in different categories of the AIICO Singles Tennis Championship, which ended at the Ikoyi Club 1938 at the weekend.

The competition, which ran for one week, witnessed interesting matches across the categories at the Ikoyi Club 1938 tennis courts.

Kalada defeated Nishant Abbi 6/4, 6/1 in the final of the Men’s Group A Singles event decided at the weekend. Abbi gave a very good account of himself but his efforts were not enough to stop rampaging Kalada from the emerging champion.

“It is not a new thing for us winning together. Tennis runs in our blood in the family and we are looking forward to recording more wins in the days ahead,” Godwin said at the weekend.

Sedan Dada had a tough time in the Men’s Group B singles as he defeated Emeka Azinge 4/6, 7/5, 10/6 to emerge champions while in the Ladies singles, Falase Clara defeated Maryann Chuks 6/3, 6/1 to emerge tops.

Chairman of the Ikoyi Club Tennis Section, Bimbo Okubena, expressed joy over the overall standard of the tournament.

Okubena said: “We had fun at the AIICO Singles Tennis event and we expect better tidings towards the end of the year.

“The club players are already getting better because we have had three tournaments under six weeks now. I am happy with our progress made so far and I thank AIICO and all other sponsors for keeping faith with us.” 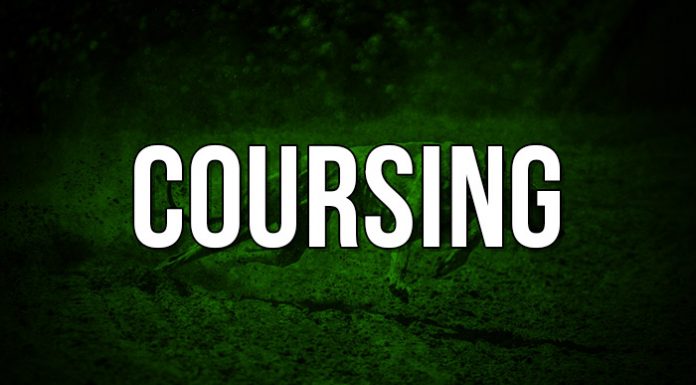