Kerry’s Kieran Reen has secured the coveted wildcard nomination for the 2019 Motorsport Ireland Young Rally Driver of the Year. 25-year-old Reen impressed throughout the year, winning class 16 on every rally he entered, taking a pair of overall junior wins as well as being crowned 2019 Southern 4 Junior Rally Champion.

Reen, who is self-employed, runs an auto body repair business ‘KR Body Repairs’ which is based in Rathmore, Co Kerry. Having enjoyed considerable success in his class 16 Honda Civic, a car he has campaigned since he started competing in 2016, Reen is aiming to move up the ranks and would like to contest the 2020 Irish Tarmac Rally Championship in an R2 car. Reen is also thankful for the support of a number of local sponsors including O.K Motors LTD, BG Motors LTD, Christy O’Leary Plant Hire LTD and Dennehy’s Bar, all of whom have helped make his season possible.

Reen’s wildcard nomination means he is the ninth and final driver to be nominated for this year’s Billy Coleman Award as he joins monthly qualifiers Josh McErlean, William Creighton and David Kelly as well as automatic championship winning nominees; Brian Brady, Derek Mackarel, Shane Kenneally, Nigel Roche and Stephen Reynolds. The nine nominees will face an interview in Motorsport Ireland offices on Tuesday, November 19th after which, three finalists will be shortlisted. The overall winner will be announced at the Champions of Irish Motorsport Awards lunch on December 10th.

The winner of the Motorsport Ireland Billy Coleman Young Rally Driver of the Year Award will now receive €100,000 worth of support to contest rallies nationally & internationally in 2020. Coupled with Sport Ireland and Motorsport Ireland’s €50,000 investment, a further €50,000 has been pledged by the Team Ireland Foundation. The award winner will also receive the assistance of Billy Coleman co-ordinator, Sean McHugh. Additional support from the Motorsport Ireland Rally Academy as part of a training and development plan to further the winners’ career will also be available and the winner may apply for funding for a second year of support upon satisfactory performances in their award winning year. Both of the award runners up will receive support to compete in stage rallies at home and abroad up to an amount of €15,000 each. 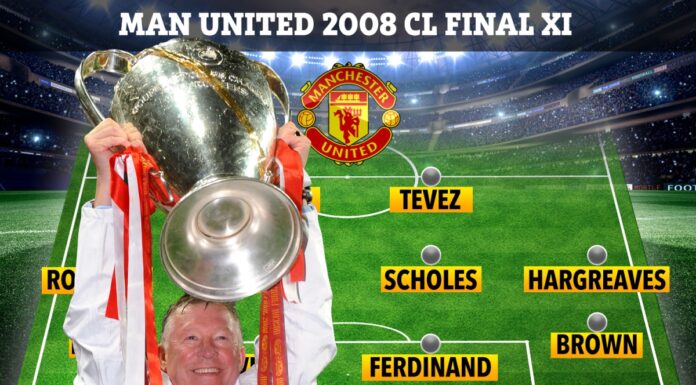 Lampard gets first win as Chelsea manager – but how are the Blues shaping...