KERRY are set to be without Jack Savage for their defence of Sam Maguire.

The Kerryman newspaper has reported that Savage is emigrating to Dubai for work reasons this week and plans to spend up to a year in the Middle-East.

The 27-year-old attacker was recalled to the Kerry panel by Jack O’Connor last year, having inspired Kerins O’Rahillys’ to the Kerry County Championship final last December.

He went on to feature in all 7 league rounds for Kerry plus the League final victory over Mayo. However, his only appearance in the All-Ireland Championship was as a four-minute blood substitute for Paudie Clifford in the final against Galway.

O’Rahillys boss William Harmon confirmed that he has suffered an emigration double-whammy with the loss of both Savage and Cormac Coffey.
Coffey missed O’Rahillys’ extra-time win over Spa in the Kerry senior club championship semi-final last Saturday.

Savage scored 1-5 in that game despite a first half black card which was followed by his 54th minute dismissal upon receiving a yellow.

There is still a chance that Savage and Coffey will return for the Kerry Club Championship final for Rahillys against Templenoe. The date for that match will be confirmed once both clubs are finished in the Kerry County Championship. 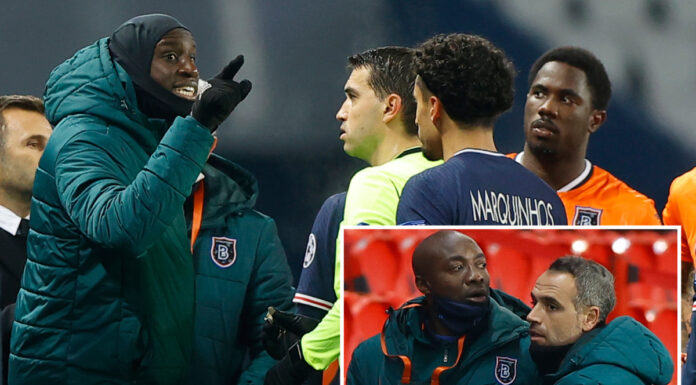 Roman Abramovich’s sale of Chelsea is good and the sooner he sells the better, says Premier League chief Masters

Man Utd’s 2008 Champions League heroes and where they are now after dramatic Chelsea...