The SFAI, which now has responsibility for all underage soccerin the country, has said that they hope to run Kennedy and Gaynor Cups later in the year with the format still to be decided.

The Kerry 13’s and 15’s girls have been very dedicated and continued to work on their own to set programmes during the lock down. They returned to training a few weeks ago and two squads have now been announced.

Director of Girls Football Noel White said that himself and his coaches were delighted with the aptitude of the girls during the last few months. “While it wasn’t easy for the girls during lockdown we believe that keeping them involved and giving them the programmes probably helped with both their physical and mental wellbeing. And we saw all the work they put in with the way they bounced back into training. The coaches certainly had a hard job selecting the squads and will also continue to monitor all the girls playing in the League.” 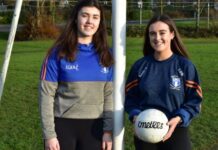 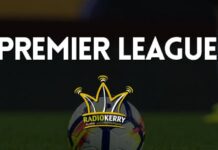 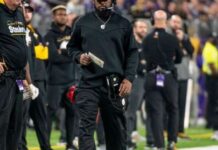 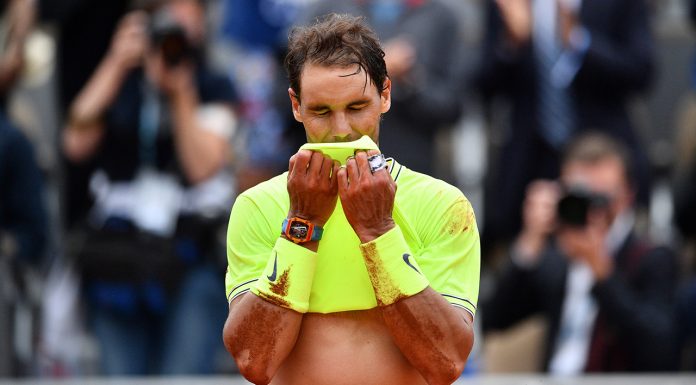