Jack Kennedy shared another winner with Gordon Elliott as long odds-on favourite Bravo Team took the two-mile maiden hurdle at Clonmel on Thursday. It was all too easy for the Pioneer Racing-owned 2/5 shot which led before the second last hurdle and made the best of his way home to win by eight lengths from the Diarmuid Ryan-trained Gargouille to give Kennedy his 32nd winner of the season. He said, “It was very straightforward, he jumped well and travelled well throughout the race. He did it as well as you’d like. He had a good run in Naas the last day and I think he’ll be a bit better on better ground.”

Elliott drew a rare blank at Navan on Saturday but he was back on familiar territory in the winners’ enclosure at Leopardstown the following afternoon thanks once again to Jack Kennedy who shared a double with the trainer. The pair won the opening maiden hurdle with the Brendan Scully-owned Ballykeel which scored a convincing one and a quarter-length success. A 3/1 chance, he saw off the challenge of the Paul Nolan-trained Chiricahua to score, the pair nicely clear of Noel Meade’s 6/4 favourite Harald Hardrad in third place. It was far tighter in the mares’ handicap hurdle which went the way of 12/1 shot Cute Cherry. In the colours of EJ Lawson Maher and Caren Walsh, the six-year-old battled well to get up close home and beat the Robert Widger-trained 100/30 favourite Indie Belle by a neck.

Phillip Enright made a welcome return to the winners’ enclosure when partnering the Robert Tyner-trained Nelly’s Money to land the mares’ beginners’ chase at Wexford on Sunday. Owned by Anthony McCarthy, the 2/1 shot headed the Willie Mullins front-runner Manitopark AA after the last to win by a length and a half. Enright was recording his 21st winner of the season but it was his first since December 11. He was sidelined for two months after taking a fall at Naas just five days later. 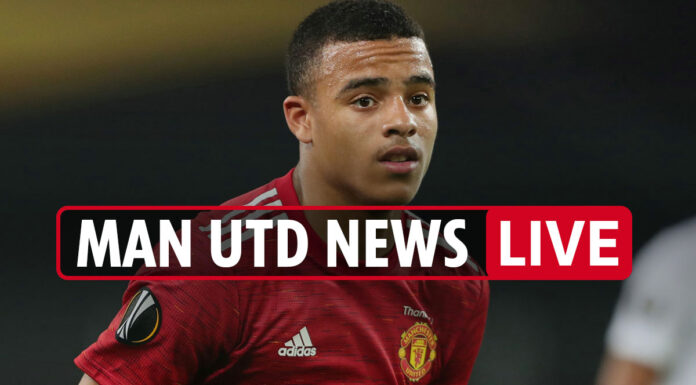