Kerry have book place in the TG4 All Ireland Ladies Senior Football semi final with a win over Armagh.

A point a piece in the next 10 minutes had Kerry under a small bit of pressure and a Aoife McCoy goal for Armagh levelled the game.

3 unanswered Armagh points had Kerry trailing by 3 after 29 minutes but a goal from Louise Ni Mhuircheartaigh levelled things once again 2-5 to 1-8. But a counter attac within 30 seconds resulted in a Armagh goal from Niamh Coleman and Armagh led by 3 at Half Time, 2-8 to 2-5.

Early points for Kerry brought them to within one point of Armagh before a Siofra O Shea goal put Kerry ahead by 2, 2-9 to 3-8.

But in the minutes following, Armagh outscored Kerry 3 points to 1 meaning we had a level game with 13 minutes left on the clock.

Another Kerry point before Louise burried a penalty with 6 minutes remaining meant Kerry led by 4 heading into the closing seconds.

An Armagh point made it a 3 point game with 2 minutes to go. A last second Louise point ensured a 4 point win for Kerry who march on to the All Ireland Semi final now. 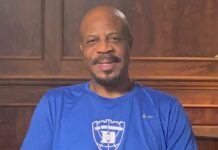 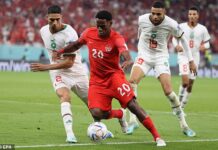 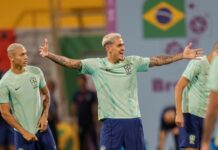 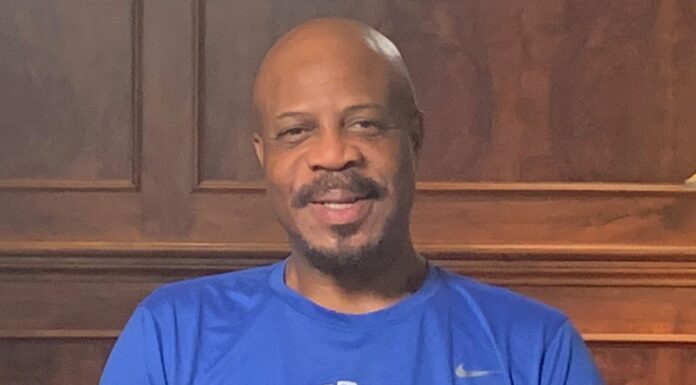