There have been multiple Kerry recipients at the National Greyhound Racing Awards.

There was further success for Kerry as the Welfare Award went to Sarah Hensman. She is based in Ballyduff and has been involved in the rehoming of retired greyhounds in Ireland since 2010, all on a voluntary basis. Sarah assists with the preparation of greyhounds for rehoming and organises the transportation of the greyhounds to their new homes. She also works directly with organisations outside of Ireland who then source homes for ex-racing greyhounds and helped to rehome over 200 greyhounds in 2020 alone.

Supreme Greyhound of the Year went to Newinn Taylor, who also got Dog of The Year.

Meenagh Miracle – Bitch of the Year

Grangeview Ten – Sprinter of the Year 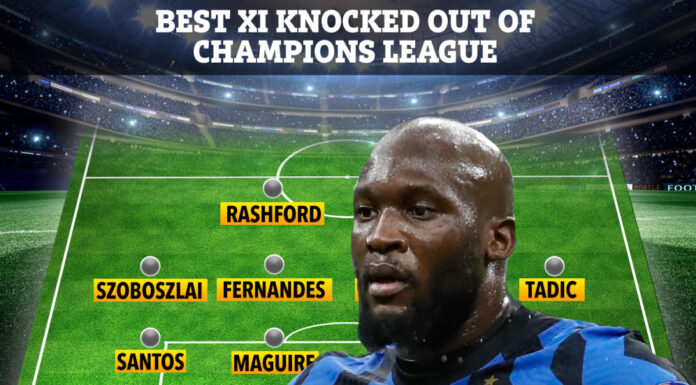