2 Kerry players have made the GAA.ie Football Team of the Week.

Gavin White is named in the half back line and Sean O’Shea at centre forward.

The pair starred as the Kingdom won at Mayo to go second in Division 1 of the Allianz Football League. 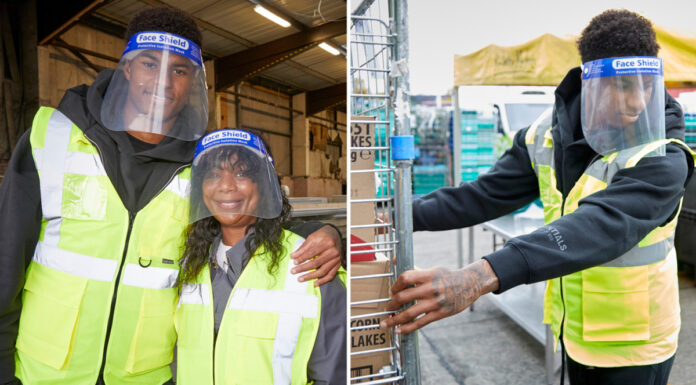 Chelsea star Jorginho forced to have beard shaved off after agreeing to bet earlier...

Man Utd icon Rio Ferdinand admits he got so drunk with fan after Champions...